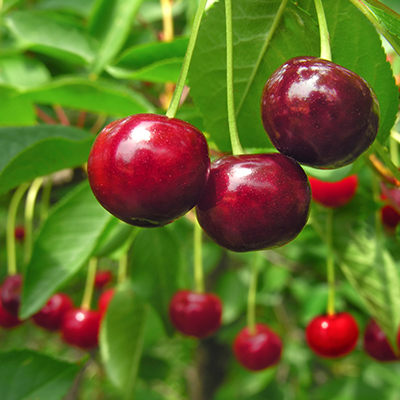 U.S. cherry exports to India have the potential to increase eight-fold following a new market access agreement between the two countries.

India has agreed to phytosanitary protocols which would allow for increased cherry exports among other products.  Exports increased 135 percent in 2021 to India, totaling more than $600,000; and officials say they could expand to more than $5 million.