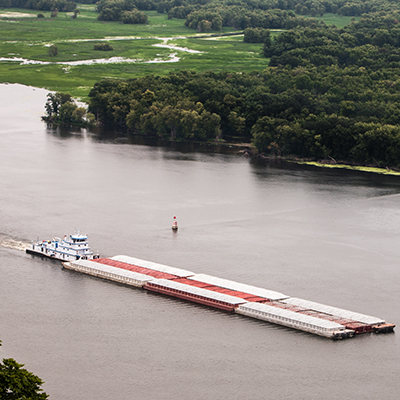 Several ag and environmental groups testified during a Waters of the U.S. hearing through the EPA and Army Corps of Engineers Tuesday.

“We as farmers support clean water but we also need clear rules so that we can do what we do best; and that’s produce food, fiber and fuel,” Hawkins said.

He said environmental groups are continuing a push for the Obama-era WOTUS, testifying in favor of the broadest possible language within the rule.

“Which would essentially mean: every dry acre in this nation would be regulated because they take the notion that any raindrop that hits the ground, ultimately, is connected to another water that’s, ultimately, connected to a navigable water,” Hawkins said.

The agencies are accepting public comments on WOTUS until February 7th.