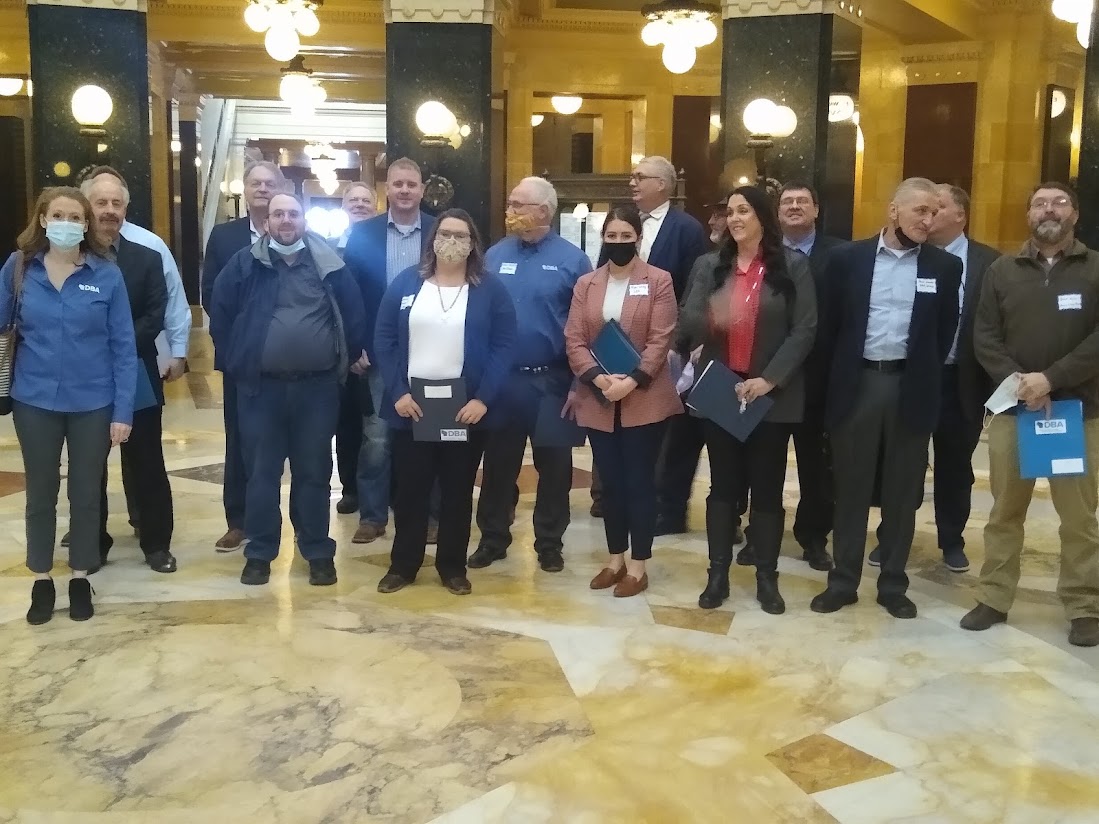 One of the Wisconsin legislative bills the Dairy Business Association supports having some payment for cover crops in a clean water bill.  John Holevoet with the Dairy Business Association tells Brownfield, “We have a bill out there that’s really targeted to try to improve the situation with nitrogen loss, and so it does a handful of things.”  He says, “It would provide a rebate for crop insurance for people who plant cover crops.”

Holevoet says, “There is definitely support for the bill in Madison so far and has had positive hearings in both the Senate committee and Assembly committee.  We’re hopeful it gets to the floor in one house, probably the Assembly first.  Then the fight will really be in the Senate probably about whether or not to spend that money and how much is the right amount to spend, but there definitely is support for it on a bipartisan basis.”

The DBA outlined their legislative priorities at the State Capitol in several meetings with lawmakers Tuesday. Along with asking the State Senate to schedule a vote on the dairy, milk, and meat labeling bills that have been held up for over a year, the association supported three specific bills:

Holevoet spoke with Brownfield during the Dairy Business Association’s Advocacy Day at the Capitol Tuesday.