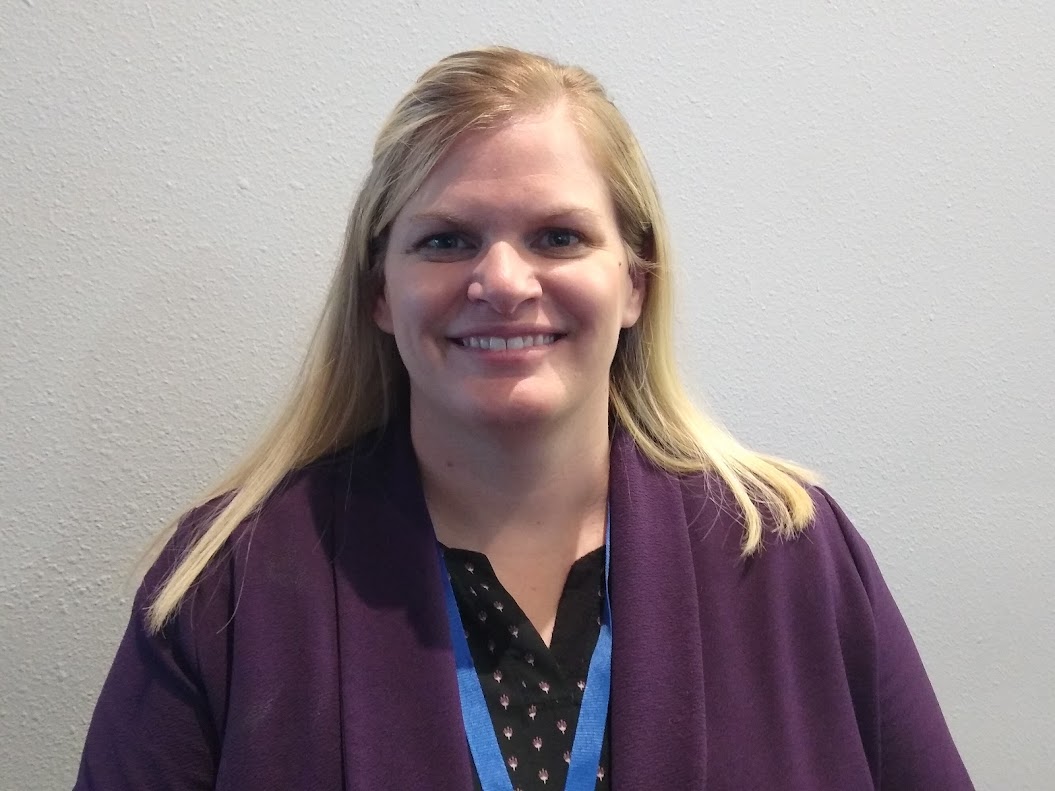 A researcher studying African Swine Fever says it won’t be easy to stop the virus from spreading to other countries and continents.

Dr. Cassandra Jones with Kansas State University believes the ASF virus will eventually find its way here.  “Based on how we know that the disease can be spread, its lethality, how easily it can be spread through fomites, I believe it’s not if but when the disease enters the United States.”

Jones tells Brownfield her team’s research focuses on how the African Swine Fever virus could spread or enter the U.S.  She says like coronavirus, direct contact with a contaminated pig or pork product is the easiest way to spread the disease, but for the U.S., it’s not the most likely way.  “And that’s through maybe on some type of fomite from a passenger that was visiting an international location, brought it into the United States unknowingly, or ultimately, there’s a low likelihood but it could come in through an imported feed or ingredient.”

Jones says, “Fortunately, USDA already prevents the importation of pork, of pigs, of pork-related products from any countries that have ASF, so we don’t believe direct transmission is very likely.”

If ASF was found in the U.S., Jones believes the very first step would be USDA and state departments of agriculture issuing a 72-hour stop movement order for all pigs.  “And that would allow the entire industry to kind of take a break and say where are we, what is the disease status, where is the disease, and where has it spread?”

Jones spoke with Brownfield during the Wisconsin Agri-Business Classic Wednesday in Madison, Wisconsin.