Barriers to electric vehicle use and adoption in rural America 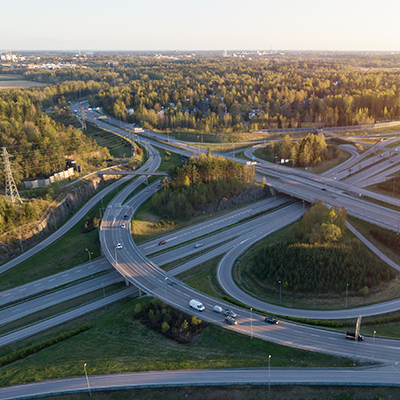 Rural communities face barriers to adoption of electric vehicles as the administration ramps up efforts to decarbonize the transportations sector.

“Despite rapid growth in EV sales, batteries power only about 0.6 percent of the vehicles on America’s roads and it’s at least 10 times lower than that in rural areas,” he says. “…As great as new EVs are, they still can’t meet the overall practical performance requirements, especially in rural areas. The conventional wisdom is that consumers’ reluctance to embrace EVs in general and especially in rural areas, comes primarily from “range anxiety” and of course cost. The former, it’s argued can be solved with more charging stations and the latter we’re told can be fixed with subsidies that would soon become unnecessary because of expectations of an inevitable decline in cost for batteries but the facts suggest otherwise.”

He says another challenge is the time that it takes to recharge batteries.

“Instead of five minutes to fill up a pickup truck’s tank, a standard Level 2 charger takes about 10 hours,” he says. “The so-called supercharger can drop that to 40 minutes, but that’s obviously still nearly 10 times longer than normal. So, providing the same consumer experience means installing at least 10-fold more electric pumps, superchargers, than exist as gas pumps.”

“Today, charging deserts still exist in many rural and underserved areas,” he says. “GM will invest nearly 750 million to expand home, workplace, and public charging. We’re developing a community charging program with our more 4,000 dealers to expand access by installing up to 40,000 Level 2 destination chargers at key locations throughout communities including rural communities.”

If the U.S. is to remain the global leader in automotive technology, he says, key policy is needed including infrastructure investments, tax credits, and consumer incentives.

“But given the time needed to transition the light duty vehicle fleet, continued reliance on fossil fuels for electricity generation, the difficulty of electrifying medium- and heavy- duty vehicles and other barriers, electric vehicles alone will not get our transportation sector to net zero emissions by 2050,” he says.

He says renewable fuels are an immediate and effective solution.