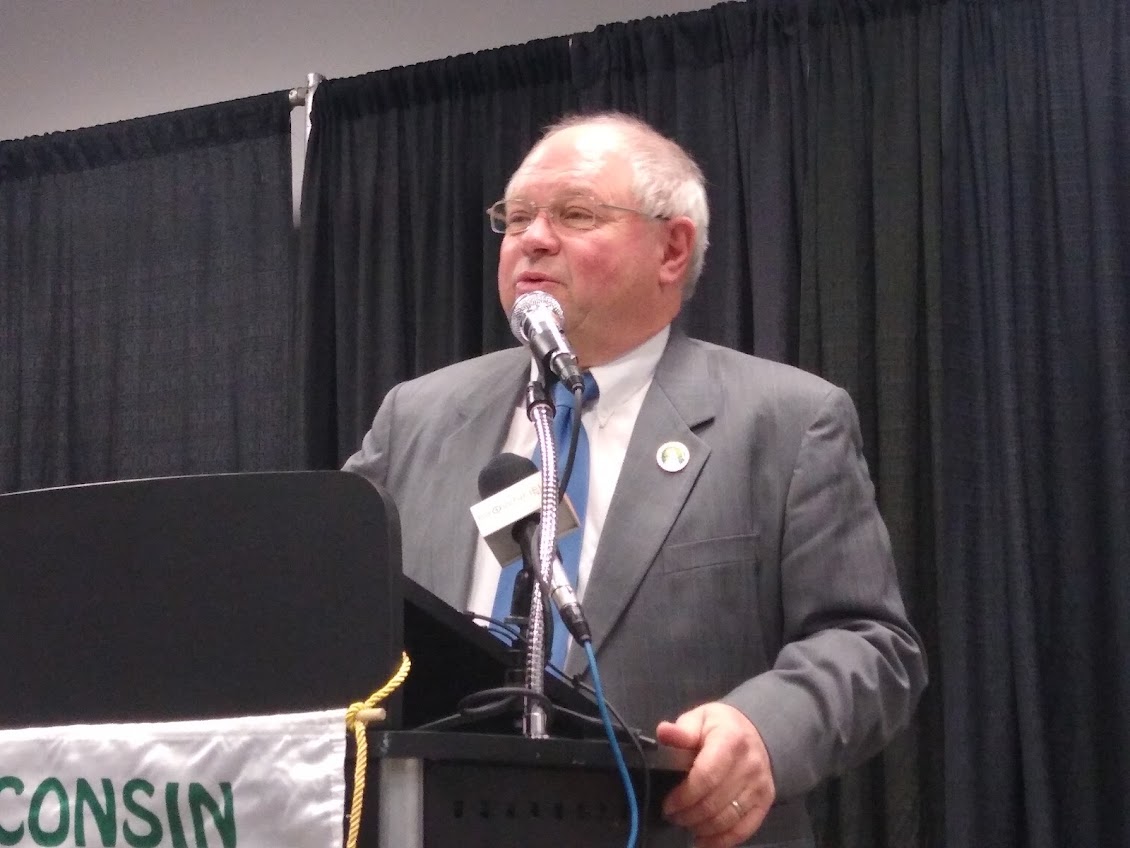 Tom Bressner with the Wisconsin Agribusiness Association says the court made the right decision. He tells Brownfield, “To mandate a company and say you are going to have to make them get vaccinated or you’re going to have to test them each week almost makes those employees want to say, well, why shouldn’t I go to work for a company (that’s) smaller that has less than 100 employees? That is an issue. That is an unlevel playing field, and that’s why we think it’s a big win for our industry.”

Bressner says his members already struggle to find and keep agronomists, mill workers, applicators, and transportation workers. “Trying to find more people, trying to find the right people is already enough of a challenge. We didn’t need another regulation to stand in our way.”

Other ag groups are evaluating the ruling, including the American Dairy Coalition, which issued a brief statement saying they will take a position after further analyzing the court ruling.

The Supreme Court blocked the mandate from private companies but did allow the vaccine mandate to continue for health care workers on a 5-4 vote.  Missouri’s Attorney General Eric Schmitt says that battle is not over yet, but he’s pleased with the 6-3 ruling blocking the private business mandate.