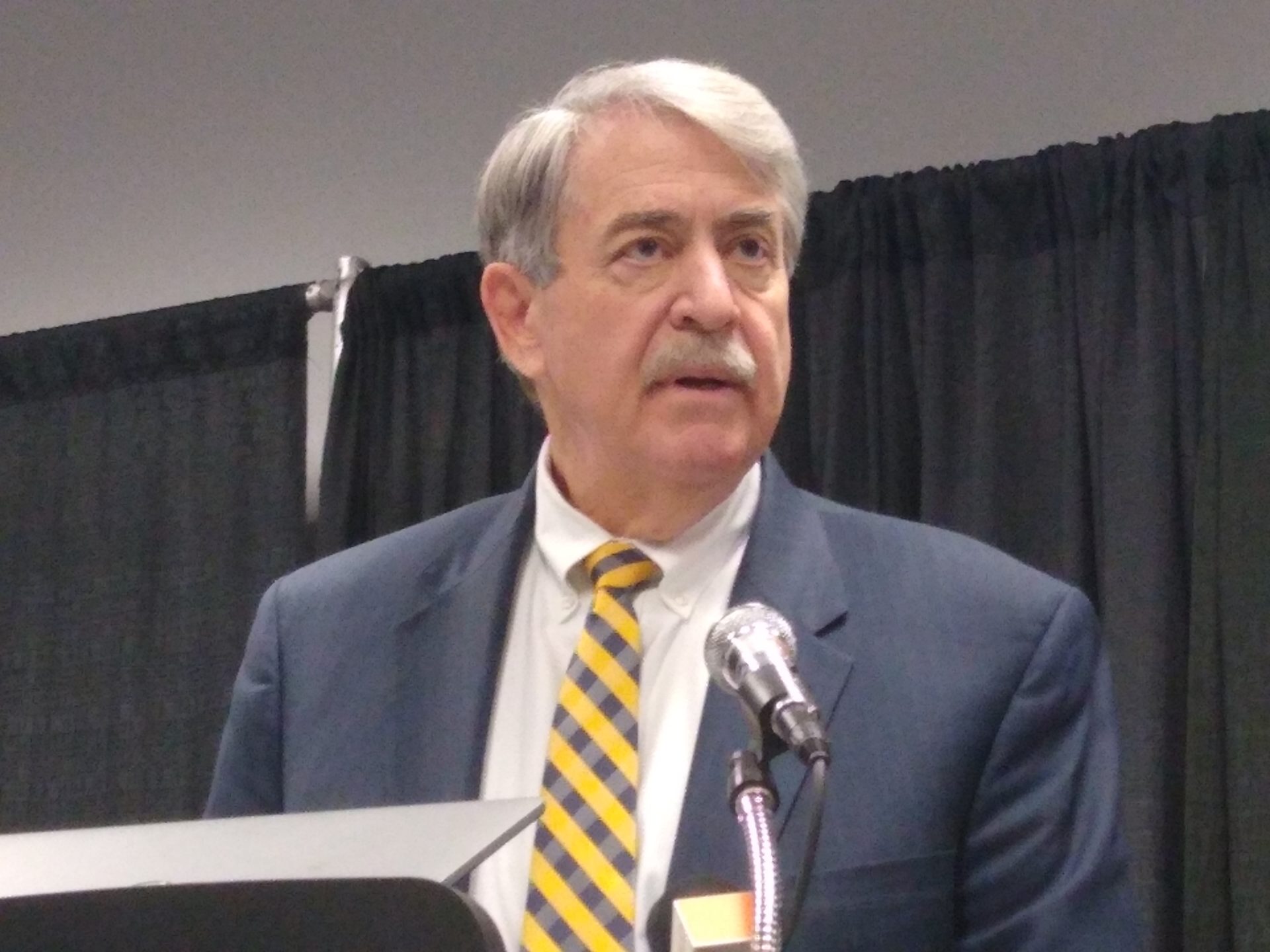 The former USDA Undersecretary of Trade and Foreign Agricultural Affairs expects Washington will not make devastating tax law changes that would hurt farmers and ranchers. Ted McKinney says, “If stepped-up basis was going to be included in that attempt to find money to pay the bills, it would have been in the first round, which is Build Back Better.”

McKinney says there was a lot of resistance to changing the tax code to help pay for President Biden’s Build Back Better legislation but, “You never say never in Washington, but I think stepped-up basis, which is sacred, I think that’s probably a good word, maybe it and insurance are sacred. I think that’s pretty safe.”

And on the deadlock in Washington between Democrats and Republicans, McKinney says, “If you’re worried about the divisiveness in Washington, yeah, you should be, but if you’re thinking that ag is a great big and divisive part of that, the answer is no. That is not the case.”

McKinney says the ag-related issues that usually generate controversy and divisiveness are the SNAP program and government feeding programs.

McKinney spoke to the Wisconsin Agri-Business Classic in Madison Tuesday.