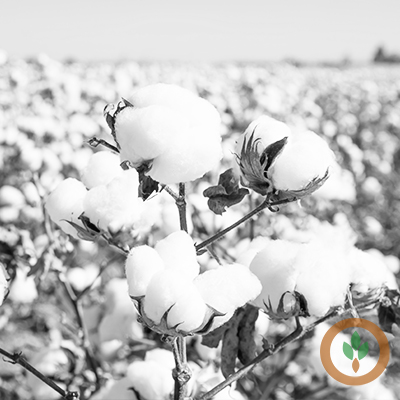 Upland cotton totaled 17.257 million bales, up 3.196 million on the year but below December’s projection, with the average yield 6 pounds per acre higher at 841 pounds per acre and harvested area jumping 1.693 million acres to 9.968 million. In 2020, upland cotton totaled 14.601 million bales with an average yield of 835 pound per acre and harvested area of 8.275 million acres. Domestic cotton ending stocks were 3.2 million bales, down 200,000 from December, with a smaller than expected crop canceled out by lower exports. The average estimated farm price for cotton is $.90 per pound, steady on the month.

U.S. rice ending stocks are seen at 33 million hundredweight, 1.5 million under a month ago, due to a smaller than expected crop and slower export demand. The average estimated farm price of $15.10 per hundredweight was up $.30.

Global production and ending stocks for both cotton and rice were down on the month.

The marketing year for cotton and rice started August 1st, 2021.