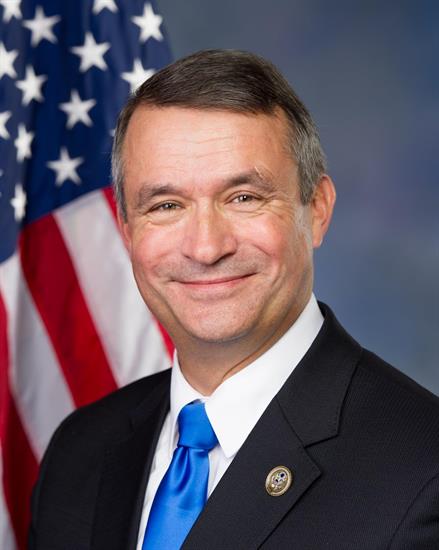 A member of the House Ag Committee has introduced legislation that would direct the nation’s intelligence agencies to create a cyber response plan to defend the private sector like agriculture.

Don Bacon, a Republican from Nebraska, tells Brownfield the government is unprepared to assist businesses when a cyberattack hits. “What we learned with JBS and with the pipeline hack is there was a lot of confusion on the government side,” Bacon says. “That’s unacceptable.  We have to be better than that.”

The DHS Roles and Responsibilities In Cyber Space Act requires the U.S. government to develop roles and responsibilities for a cyber incident response.

And, he says the industry has lucked out so far because the attacks have only taken businesses offline for a short period of time. “Say their communications get shut down because they go hacked and they have to pay ransom, that has a huge impact,” he says. “Thankfully JBS was able to get by with about a day or two interruption.”

Bacon says the bill has been voted out of committee and will move the floor this month with bipartisan support.