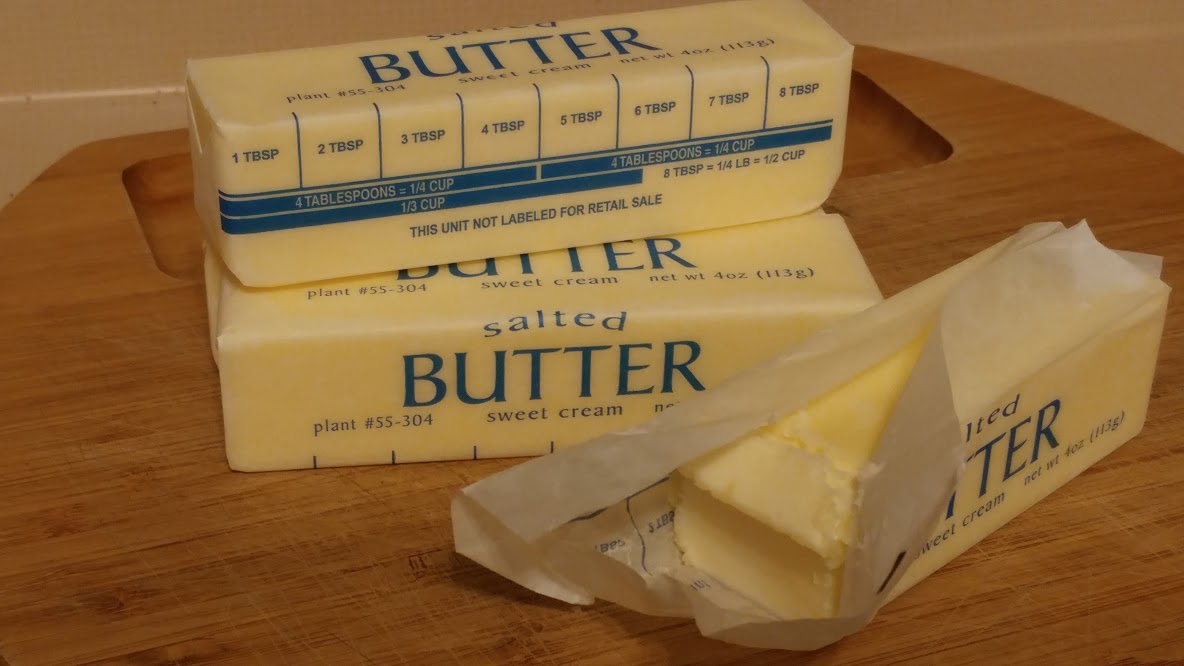 A market analyst and risk management advisor says this week’s announcement by a USMCA trade dispute panel in favor of the U.S. over Canada concerning dairy trade quotas did not cause the limit-up gains in Class III prices Tuesday.  Mike North is with ever.ag. He tells Brownfield, “That was more coincidence but it does not hurt our cause. If you look at the amount of product that we’ve been selling to Canada, we’ve been selling quite a bit of butter and they’ve been a great partner on that front, but there’s a lot of other product classes where we have an opportunity by way of price to sell into the Canadian market.”

North says Canada has been ignoring the USMCA language and ultimately has been blockading U.S. products in favor of Canadian processors, even with higher price points, so it’s a competition and free trade issue that violates the USMCA agreement.  But North says he doesn’t expect an immediate overnight response by the Canadians. “They have some time to kind of get their act together, so to speak. You can bet that there will be a lot of pressure form Canadian processors to try to, you know, slow that down as much as possible.”

North says he does not expect Canada will comply by the February 3rd deadline.  After that date, the U.S. can move forward with countermeasures including tariffs on Canadian goods.