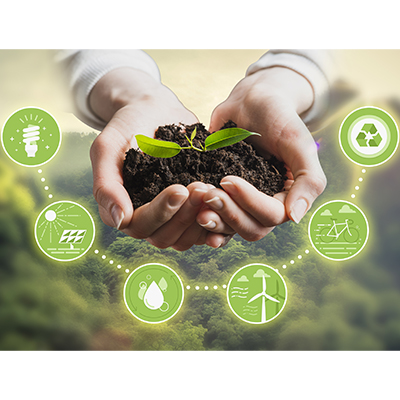 Smithfield Foods is aiming to cut overall food loss and waste in its US operations by 50% by 2030.  With its new food loss and waste target, Smithfield joins the USDA and the US Environmental Protection Agency’s (EPA) US Food Loss and Waste 2030 Champions list of private businesses and organizations that have publicly committed to reducing food loss and waste. Other companies on that list include Amazon, Campbell Soup Company, Kroger, among others.

Stewart Leeth, the chief sustainability officer says the company has been proactive to minimize waste and reduce carbon emissions while taking meaningful action to fight food insecurity in their communities.

Smithfield says the new commitment aligns with various resource conservation and waste reduction initiatives the company already has implemented in its operations.  Other initiatives include efforts to reduce overall waste sent to landfills by 75% and achieve zero-waste-to-landfill certification at three-quarters of its US facilities by 2025.

The company has also accepted an invitation to join the 10x20x30 initiative, which brings together some of the world’s largest food retailers and providers to engage at least 20 suppliers to halve food lost and waste by 2030.