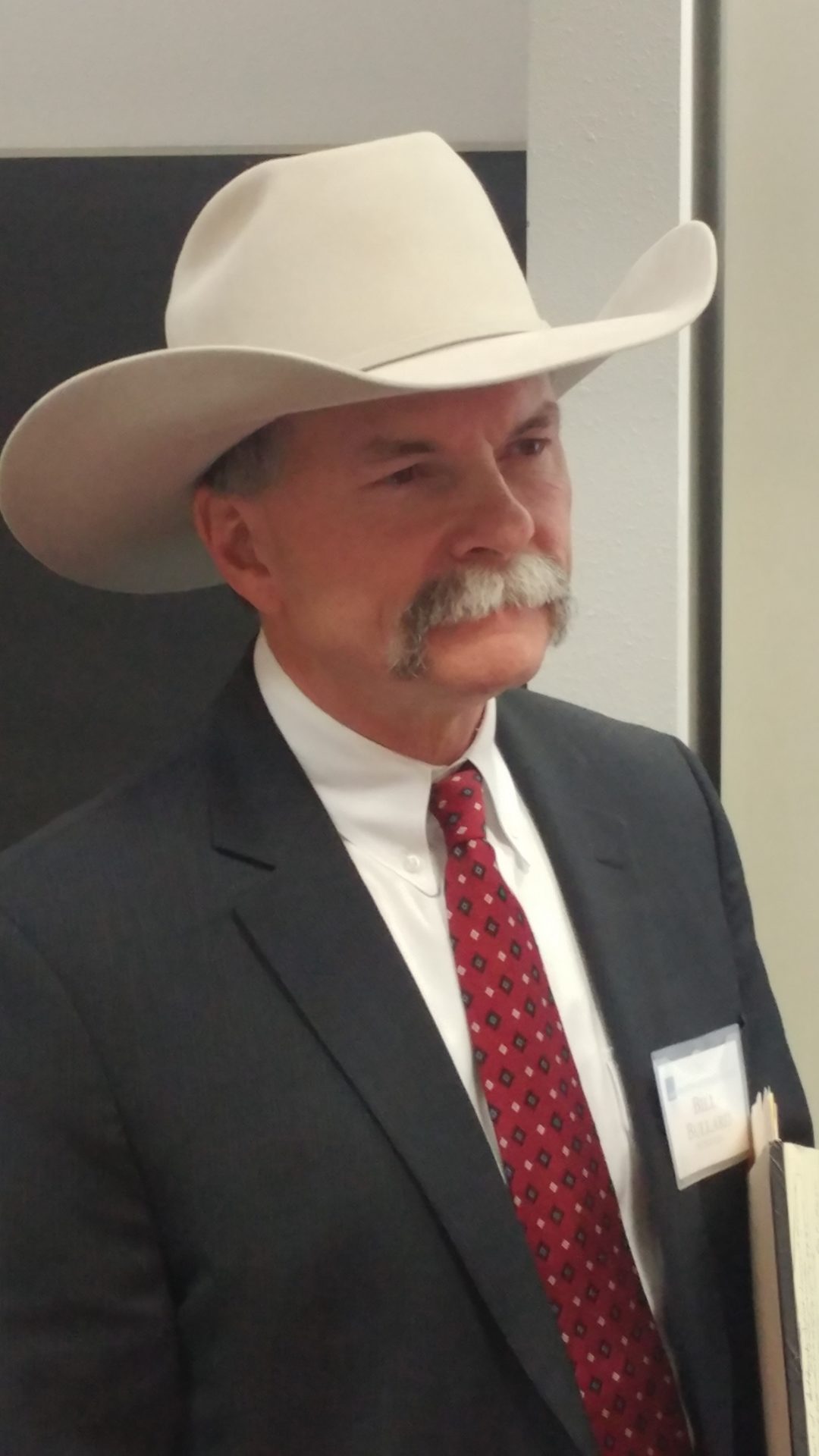 An independent cattle group says President Biden’s new meat and poultry supply chain action plan will not solve the problems in the markets. Bill Bullard with R-CALF USA says, “We need decisive action, and we view that to be a huge omission in today’s announcement by the Administration.”

Bullard tells Brownfield the dollars invested in rebuilding lost packing capacity and increased transparency will benefit producers, “But what they haven’t done is announce that they will decisively enforce our current laws, our ongoing antitrust laws, and the Packers and Stockyards Act.”

Bullard says the U.S. cattle markets are chronically broken, causing tremendous harm to America’s cattle farmers and ranchers, and he says the government has been reluctant to take the necessary and courageous steps to restore competition to the marketplace. “The first reaction of the government is to throw money at the problem, but what we have is a systemic market failure in the entire cattle supply chain and the beef supply chain, and the government needs to hone in on that and begin making immediate corrective steps, and they’re not doing that yet.”

Bullard says that since 2017, the U.S. has had retail beef prices and cattle prices moving in opposite directions, so consumers are being exploited on one end of the supply chain and cattle producers are being exploited on the other.  He says the administration is talking about making changes for the future but not focusing on what has been happening in the past, and that’s the problem.  He says a significant number of cattle feeders and cattle producers have gone out of business and this needs to be addressed.