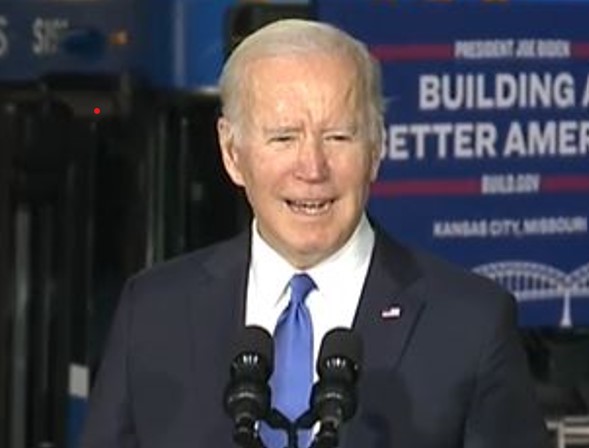 The White House says Biden, Ag Secretary Tom Vilsack, and Attorney General Merrick Garland will share details of their Meat and Poultry Action Plan and meet virtually with family and independent farmers and ranchers.  Biden says corporate consolidation has led to rising consumer prices and lower earnings for farmers and ranchers.  He says meat producers will participate in the announcement to discuss challenges they have faced as large conglomerates absorb smaller meat processors.

The White House says the administration has been focused on tackling the lack of competition in agricultural markets since Biden’s July 9th, 2021 executive order on promoting competition in the American economy.   Biden says a small handful of meatpackers control most of the markets for beef, pork, and poultry, enabling them to squeeze farmers and ranchers while also raising prices on consumers.

As of Sunday night, the White House has not released the details of the Monday announcements, so it’s unclear if the administration is ready to release the proposed new Packers and Stockyards Act rules and enforcement policies that have been in development at USDA.

Watch for updates on this story Monday, January 3rd as events unfold.