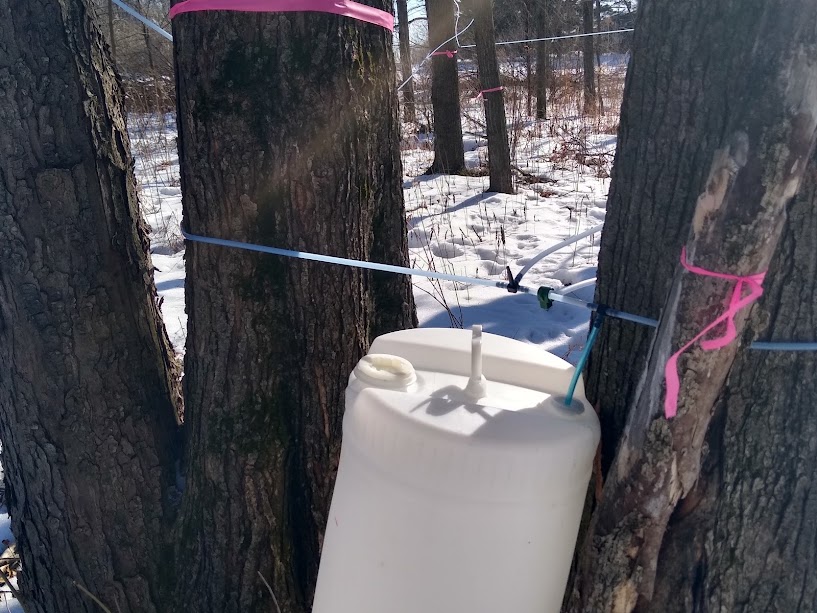 Jeremy Solin is a natural resource professional, and small business owner whose children are fifth-generation syrup producers in the Stevens Point and Antigo areas.  He says it’s great to see the University of Wisconsin Extension get more directly involved with help from a 470-thousand-dollar USDA grant.

Solin says farmers with sugar maple trees on their land can benefit from producing syrup. “For a lot of farmers who have small woodlots that have maple in them, it’s an opportunity to provide a little side income and it also provides that incentive to keep those as forests and all of the benefits they provide from a water quality standpoint and wildlife habitat and all of those things.”

Solin says demand for maple syrup has been strong, leading to more interest from new producers and expansion from existing producers, and he says only a small percentage of the state’s four million acres of sugar maples are being tapped now. “We’re actually in an area that has the highest density of sugar maple trees in North America.”

Solin says the first steps of the program will be conducting a needs assessment to see what resources are needed by producers, followed by program development so producers can learn more about forest management and syrup production.

Solin says it’s a three-year project with three goals. “Supporting sustainable forest practices by maple syrup producers, helping forestry professionals so foresters who are out working with landowners have access to resources and have a better understanding of how to manage for maple syrup production. The third part of it is to work with the tribal communities in the state and better understand what their needs are.”