Road to recovery from Kansas fires, wind is long, bounded with uncertainty 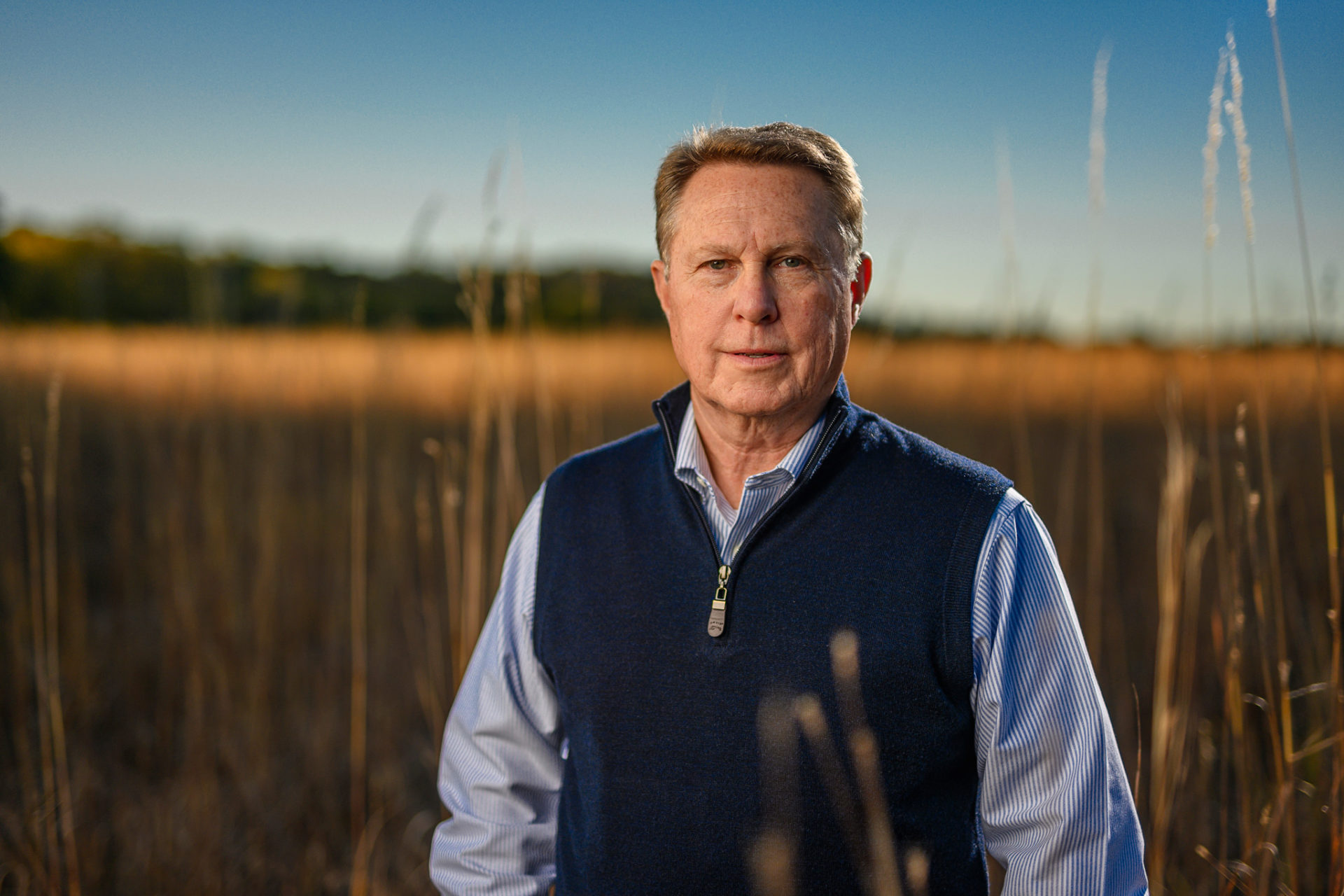 The Kansas Ag Director says the road to recovery from devastating wildfires and wind damage is filled with uncertainty.

Mike Beam tells Brownfield he visited damaged areas where about 80 families were affected. “Some of the families lost their homes, lost part of their cow herd, fencing (and) hay supplies.”

He says nearly 300,000 acres were directly hit by both events with other areas having damage. “Probably some considerable damage to wheat, livestock feeding sources, the specialty crop industry with hoop houses or green houses and nursery stock.”

Beam says in some places more than 1,000 cows died and 3,000 to 5,000 miles of fences were burned. “They’re looking at depending on the weather where to calve these cattle, how do we restock if we need to and how do we repair the fences?”

And, he says most of what burned was a rangeland where producers calved out their herds. “Where do we calve the cows we have left? How do we keep the hay supplies intact to get us through green up, and the big factor is will we get the rain and snow to get grass started early,” Beam says. “That’s the unknown.”

He says a four-county radius in North Central Kansas was the epicenter of the damage. Beam adds it’s too early to estimate the economic impact.