Vilsack says most Americans don’t understand why exports are important 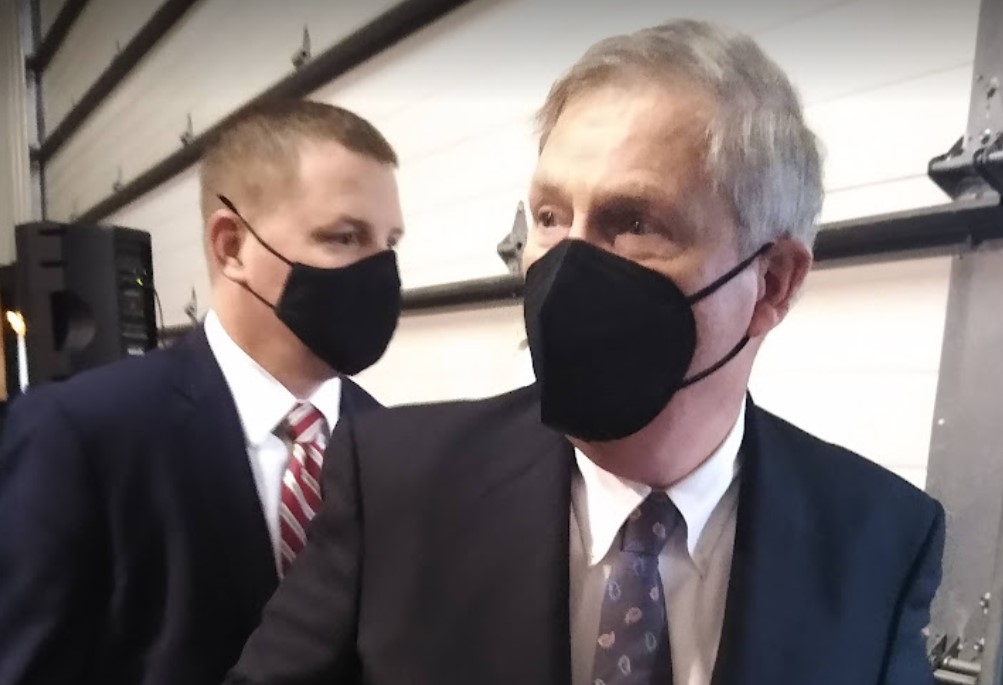 The U.S. Ag Secretary says many Americans do not see why exports are important. “I think we have to do a better job of explaining to folks the benefits of trade.”

Vilsack says there might be a company that quietly adds two, three, or five jobs because of exports but if a plant shuts down and moves production to Mexico, it makes headlines, reinforcing negative American views on trade.

But, Vilsack says every farmer understands the importance of export trade. “They know a portion of their market is outside the United States. They understand that. They know it helps to stabilize prices and so, therefore, they kind of get it, but not everybody in America gets this. And in fact, most Americans think that trade has cost us.”

Vilsack says the U.S. also needs to rebuild trust, and that includes making sure whatever trade agreements are in place are enforced.

Vilsack commented on exports during a recent on-the-farm meeting in Wisconsin.