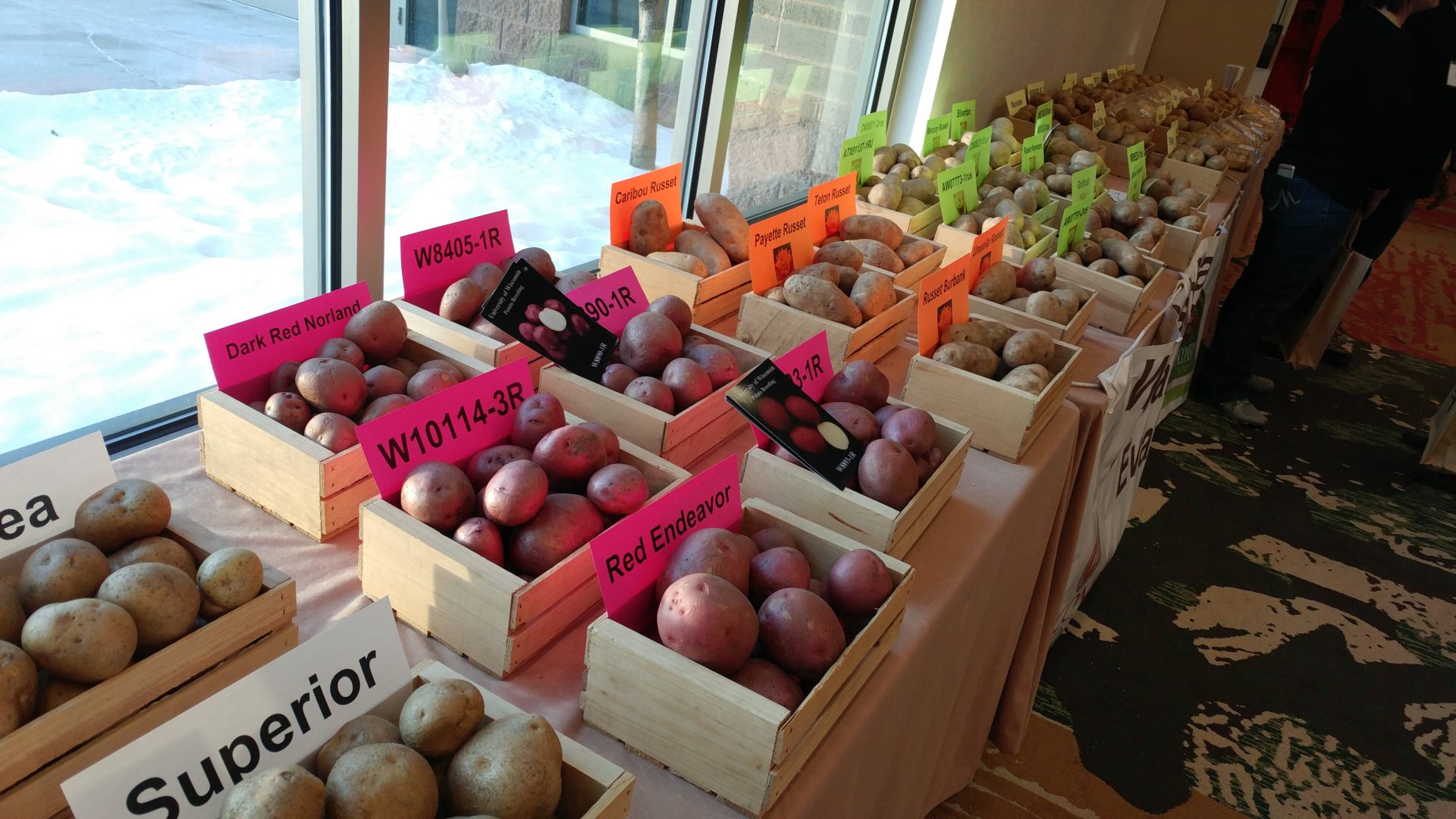 The National Potato Council’s CEO says actions to block certain Canadian potatoes from entering the U.S. were the right thing to do.  Kam Quarles says Prince Edward Island in Canada has been struggling with potato wart for years. “Based on these kinds of accelerating detections, it’s the responsible thing to do, is to pause exports and just figure out, alright, where is the disease in PEI? How widespread is it? Are the measures that are in place effective?”

Earlier this fall, inspectors found the disease in Prince Edward Island potatoes for processing.  Quarles tells Brownfield the ban is impacting some U.S. potato growers along the east coast who normally get seed potatoes from Prince Edward Island but keeping the fungus from spreading to the U.S. and other Canadian provinces is a priority. “It’s such a hearty disease. It can sit in the soil for literally decades effectively dormant, and then when it comes in contact with host material, potatoes, it can spring right back to life and that’s why everybody needs to be so diligent about it.”

Quarles tells Brownfield Canada’s soil sampling program has been reduced substantially over the past five years, and that is the front-line defense for figuring out where the disease is.

Canada’s Food Inspection Agency says they are in discussions with the U.S. Animal and Plant Health Inspection Service (APHIS) to resume the export of fresh potatoes, which stopped November 22nd.