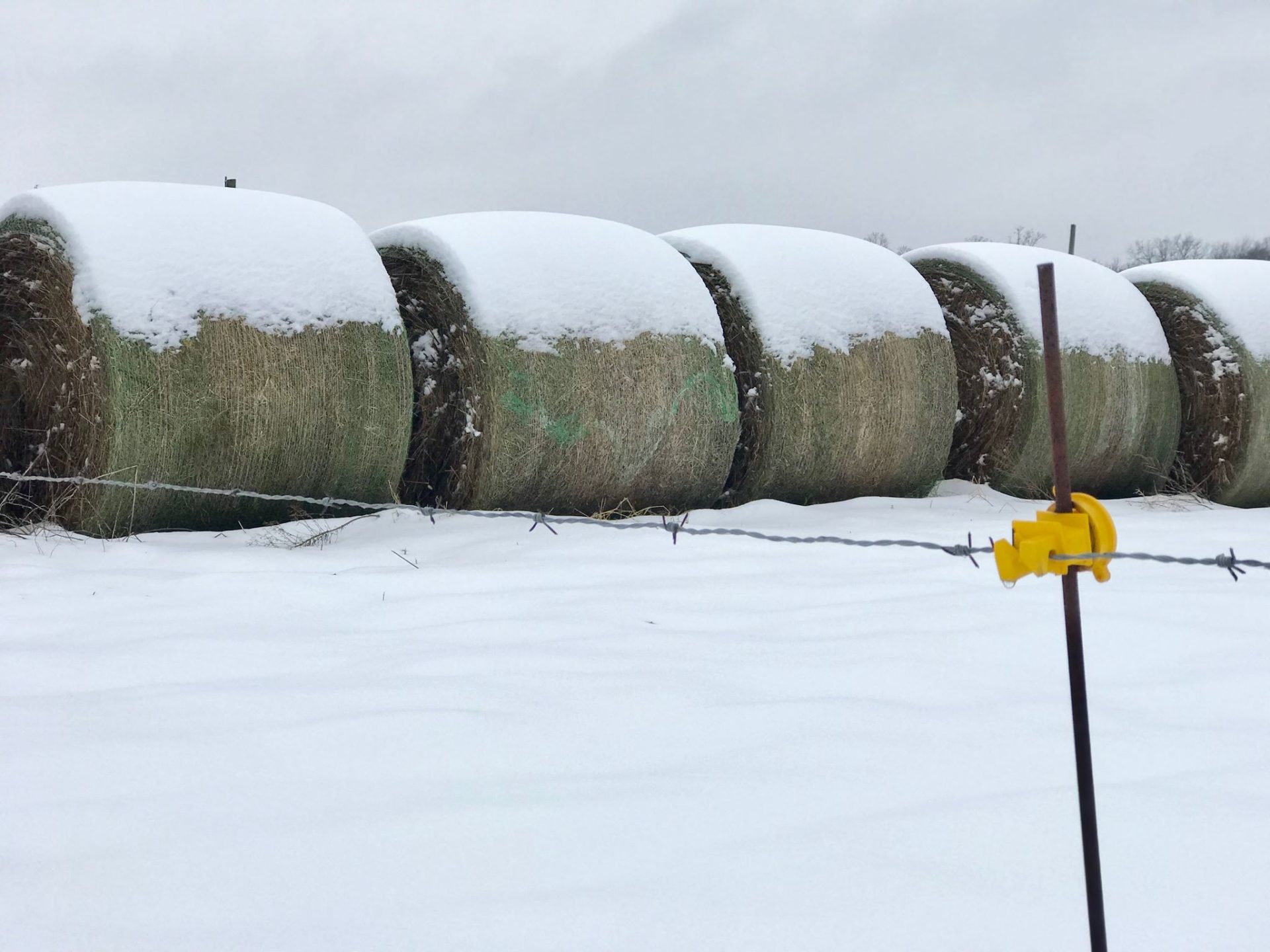 After a month of unseasonal warm and severe weather, Brownfield meteorologist Greg Soulje says a more typical, yet active and wet winter weather pattern will return to the Midwest in January.

“We have been spoiled, especially in these northern areas with the warmth, but it is back to reality and then some heading into the rest of the wintertime season.”

He says while the severity of winter storms in the corn belt for early 2022 look to be mild, they will be frequent and farmers across the Midwest should expect to see some form of precipitation every 24-36 hours.

“It’s that corridor that will just see wave after wave of disturbances come on through. As we get this cold air to get more firmly in sconce late January into early February then there is better propensity for late winter-like storms to make their way through February out of the central and southern plains and up the Ohio River Valley. The other boot and hoof are about to drop across the heartland.”

He says that precipitation should be helpful to areas of the Midwest that are in a period of drought. In the central and southern Corn Belt he says there is potential for some of that moisture to get in the ground before a hard freeze, since the arrival of consistent freezing temperatures is not expected there until closer to February.