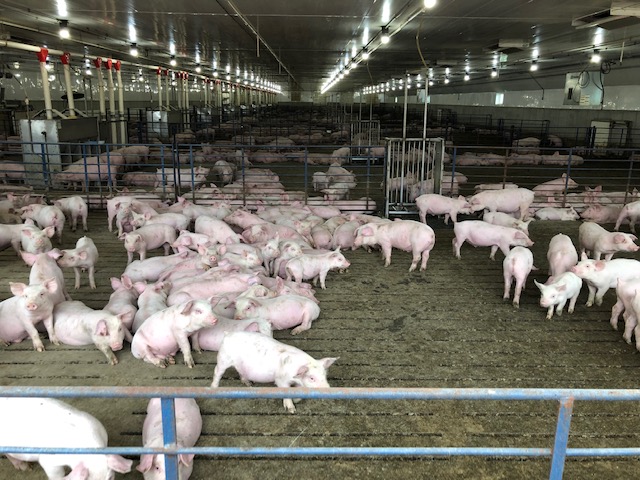 The USDA says the total number of hogs and pigs in the U.S. on December 1st, 2021 was 74.201 million head, down 4% from December 1st, 2020. That reflects a higher slaughter pace and lower breeding rate as producers tried to meet demand expectations while improving profitability.

September to November sow farrowings fell 5% to 3.012 million head and the pig crop was 4% lower at 33.712 million head, but there were a record number of pigs saved per litter, averaging 11.19 head.

The number of hogs on contract operations with more than 5,000 head accounted for 47% of the total inventory, a year-to-year decline of 1%.

The numbers look friendly for prices, but that will also depend on demand.