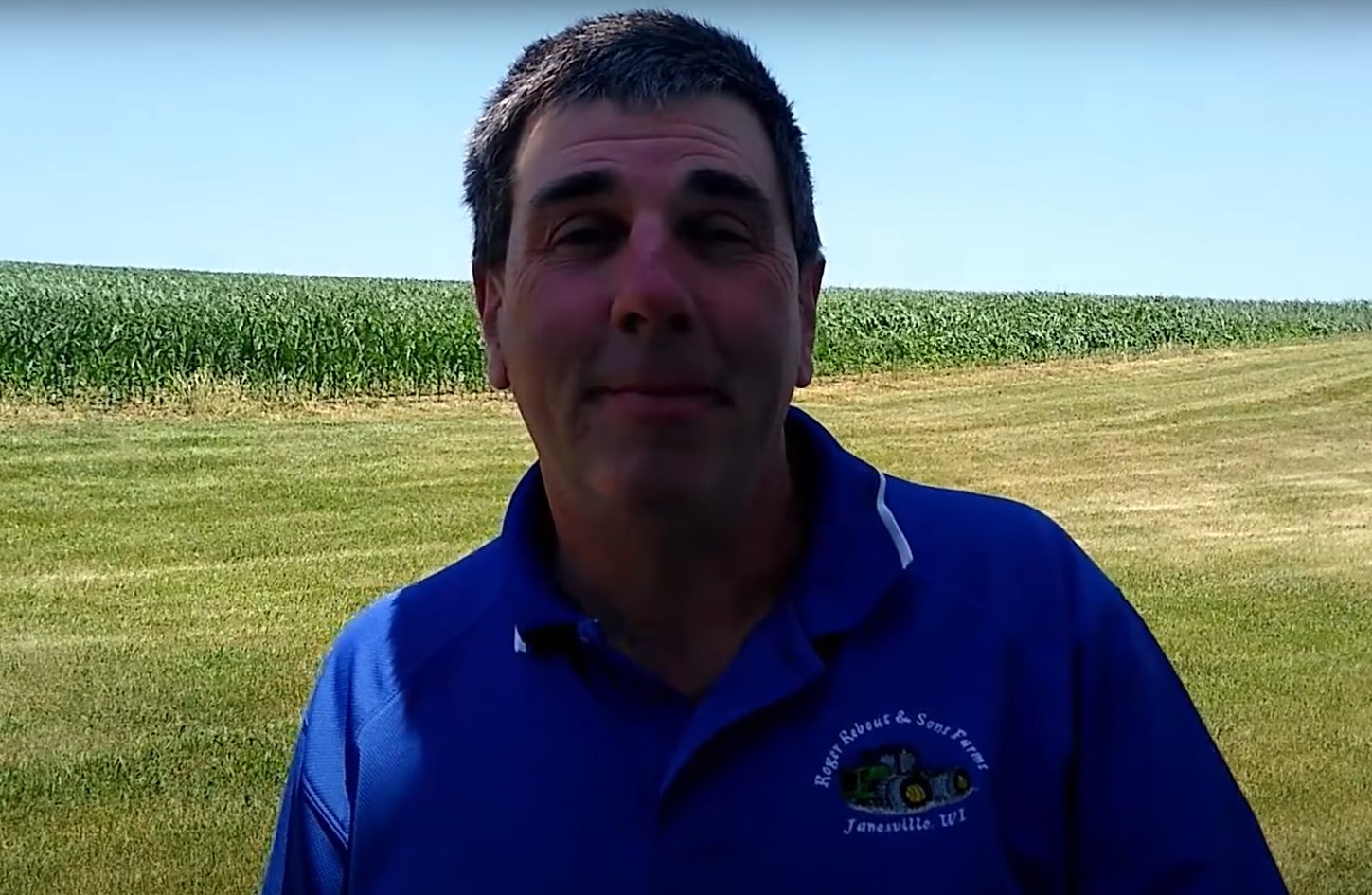 A beef producer had a lucky break because deer hunters were less successful.  Doug Rebout raises corn, soybeans, and beef near Janesville, Wisconsin.  He tells Brownfield it’s hard booking a processor for the beef he sells. “I’ve got some scheduled into 2023, and I actually scheduled those last March, so those animals weren’t even born yet when I was scheduling. That’s what you have to do nowadays.”

But his processor called him recently with an extra opening, which Rebout quickly accepted. “With the lower deer hunt this year, the processors have a few openings so I was lucky and got a call the other day saying heh, do you want to bring one in? Those are nice calls to get.”

And, Rebout says he had no trouble selling the extra meat. “I put it out there on social media that I had it, and it was sold within a couple of hours.”

Rebout says there have even been a few slaughtering appointments traded with neighboring farmers when animals are not quite ready to take in.