A week worth of bad weather ingredients setting records 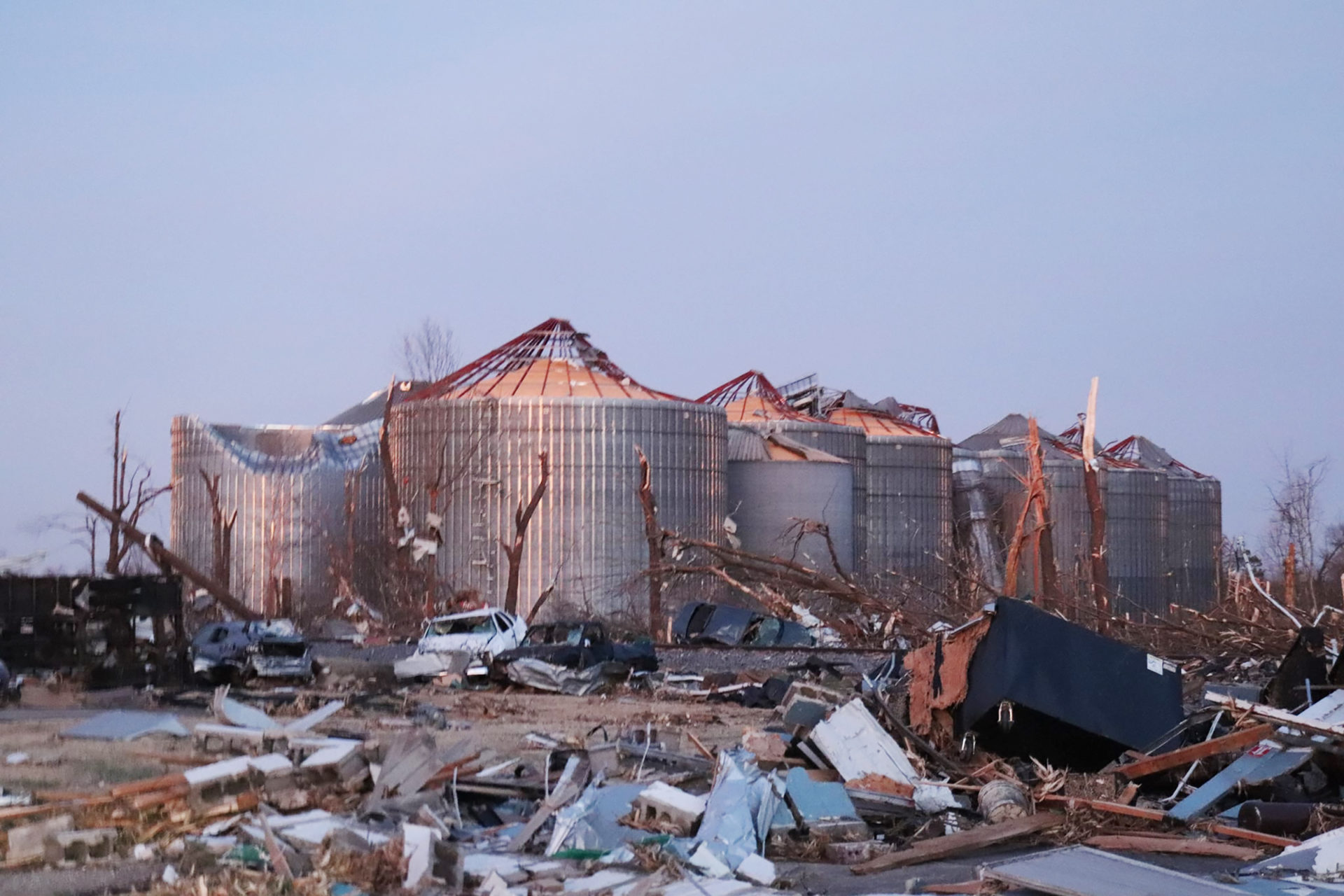 An ag meteorologist says this past week has been filled with unprecedented weather across the Midwest and beyond.

Jeff Andresen tells Brownfield an unusually active jet stream and two areas of low-pressure led to all kinds of outbreaks.

“A bad combination of ingredients all at the same time led to this complete, full distribution of weather types from dust storms to severe weather storms and tornadoes, to heavy snow and blizzard conditions,” he explains.

He adds the average number of tornadoes for December throughout the U.S. is 23, this year’s count has already hit 100.

“Events like the first recorded tornado in December in history in the state of Minnesota, there were I think almost two dozen tornadoes in Iowa—also very, very rare, and we also had severe thunderstorm and tornado watches in areas that still had many inches of snow cover,” he says.

“Some of the obstruction to vision that we saw out in places like western Kansas and Oklahoma made it all the way into portions of upper Michigan,” he says.

Andresen says some of the upper air patterns could remain in the forecast for the coming weeks, but hopefully not as severe as the past week.