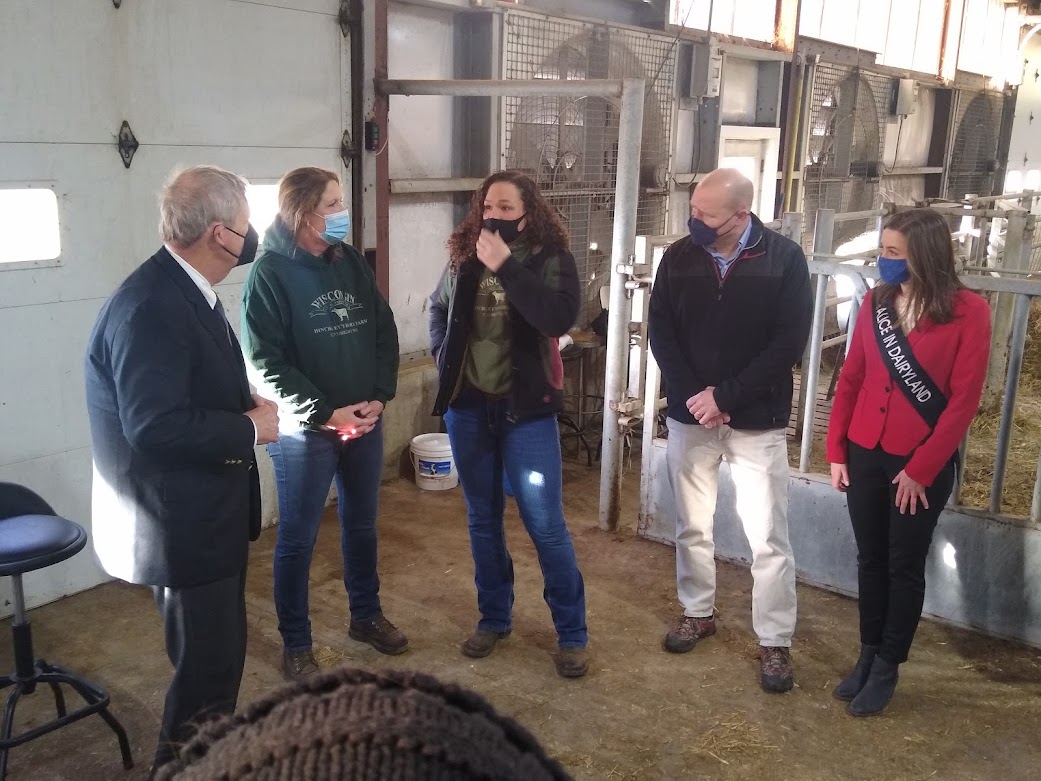 Ag Secretary Vilsack says fair trade deals and exports are important, and so is enforcement and building trust.

Tom Vilsack says America’s trade deals need to be enforced.  He says one example is when Canada increased U.S. dairy quotas in the USMCA agreement. “That’s great, except that what they did and the way they structured it is that we’re still essentially selling to the same two or three buyers in Canada who frankly have no need for what it is that the tariff quota has been increased, so they’re not buying it.”

And when it comes to the China Phase One deal, Vilsack says China has only lived up to 50 of the 57 promises made. “And there’s some key ones that they haven’t done, biotechnology approvals for example, and they haven’t purchased as much as they said they were going to purchase. Now, they would say well, the pandemic made it, but they didn’t do what they said they were going to do, so we’re now in a position of saying to them, look, there can’t be any further discussion about any additional phases to this agreement until you live up to the first phase.”