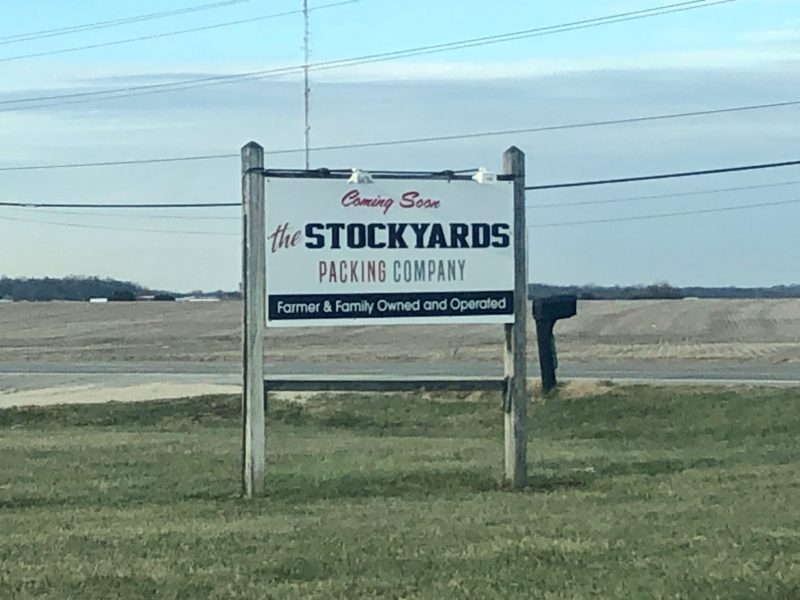 He tells Brownfield he has already been impacted by the rising input costs.

“With input prices increasing like they have, our budget has increased roughly 30 percent on the plant from which we originally started looking at just over a year ago,” he says. “That’s been a real concern for us as far as viability and making sure we can continue the project. Fortunately, the lending opportunities that we have are willing to accommodate the increased costs of what the economy has thrown at us and so therefore we’re still proceeding.”

Korb and his wife Jessica purchased the farm in 2020 with plans to build the new facility. The existing barn on the property was built in the 1950s and served as a state-of-the-art hog feeding facility and daily market stockyards.

“Andy and Jessica are representative of the kind of facility that’s needed in the country and the kind of operators we want to be able to help,” he says. “…they’re trying to meet a demand for their community and trying to create a few job opportunities as well.”

Vilsack made a stop in Ohio to discuss the administration’s steps to address supply chain issues and help small meat processors like the Stockyards Packing Company expand. He announced a $100 million investment under the new Food Supply Chain Guaranteed Loan Program, which will unlock nearly $1 billion in loan guarantees.

Korb said it was great visit.

“We had a great discussion about the trials and tribulations about packers and processors, especially those on the local level,” he says. “We also discussed the lack of availability of kill dates and harvesting opportunities for those to really support the buy local movement and Vilsack was very willing to listen.”

Korb is hopeful Stockyards Packing Company will have a smooth rollout.

“We’re hoping to break ground in January and then we’re looking at roughly anywhere from a 10-12 month build time,” he says. “I’d really like to have this thing rolling before Christmas of 2022.”

The 10,000 square foot facility will process 50 head of cattle, 100 head of hogs, and an assortment of sheep and goats each week. Korb says they hope to open a small retail store within the first year of opening the processing facility.