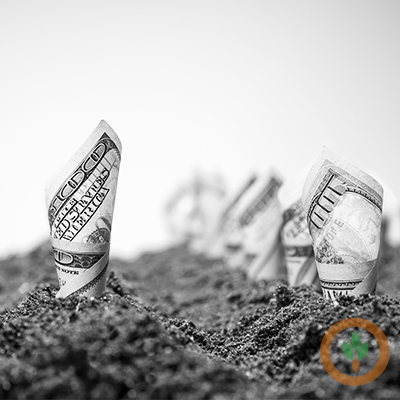 A young farmer in the Western Corn Belt is looking to expand his family’s operation, but is finding land in short supply.

Twenty-three-year-old Logan Bredemeier farms with his family in Southeast Nebraska and says he’s been searching for ground since May. “It’s been tough for someone that’s trying to do it outside of using your own family, trying to go through the FSA office and trying to find the dirt to buy.”

He tells Brownfield he considered buying two different pieces of land, but they sold for $7,000 and $15,500 an acre. “Not super thrilled about what my opportunities are going to be,” he says. “It’s tough when you see stuff like that going that high.  When you’re a new guy trying to break in it’s nearly impossible at that dollar figure.”

Bredemeier says he’s willing to borrow against existing land, find a partner, or purchase it on his own with funding through the Farm Service Agency. “No risk no reward.  You have to look at what’s it’s going to be.  Hopefully in the future, hopefully that’s something I can pass on to my kids and their kids to their kids.”