Survey: Interest in leasing farmland for solar projects is rising 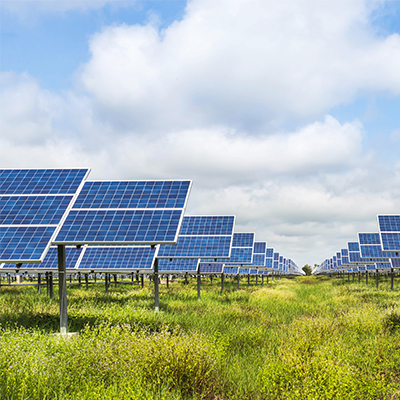 Interest in leasing farmland for solar energy projects is on the rise, according to the latest Purdue University/CME Group Ag Economy Barometer.

He says farmers should be aware of the different rates being offered.

“The rates being offered are pretty much all over the map and I think it behooves producers that are starting to have some of these discussions to be a little cautious about signing an agreement that’s at the lower end of the spectrum and maybe do your homework,” he says.

The monthly national survey of 400 agricultural producers was conducted November 15-19.