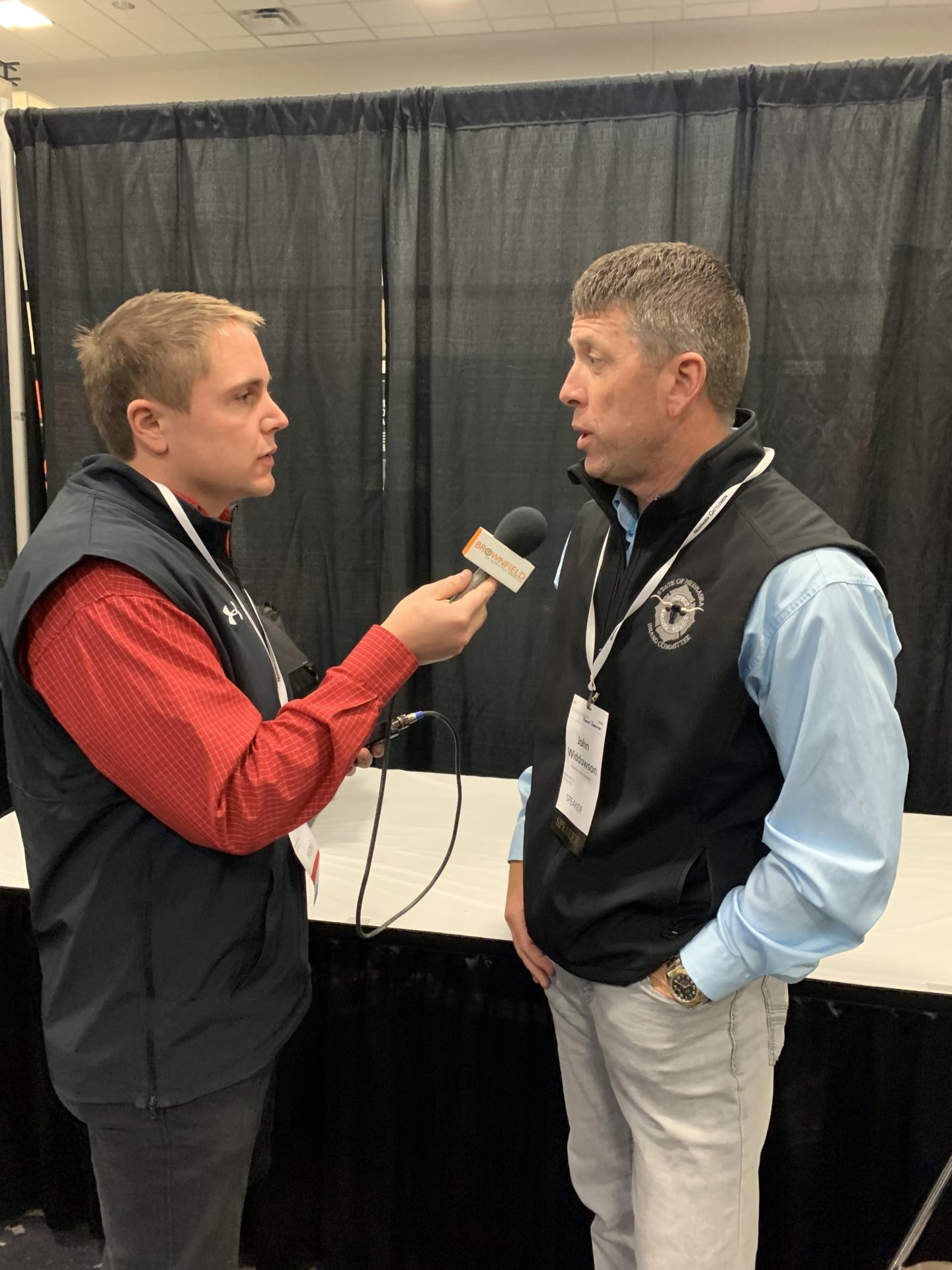 Nebraska cattle producers will have an additional tool to show ownership of their livestock through changes in the Nebraska Brand Act.

Nebraska Brand Committee Executive Director John Widdowson says the organization is receiving stakeholder input on electronic inspections. “It’s very important to keep up with the industry.  This is a service that’s being requested by our producers.  It’s not going to be for everybody.”

With new technology available to help identify livestock, many of those methods were unlawful until changes to LB-572 that passed last year. E-inspection is not mandated but offered as an option for brand inspection compliance.

He tells Brownfield traditional branding will not be replaced by the E-verify system. “People are still going to have the ability to hot iron and freeze brand but now they will also have the use of EIDs as the proof of ownership and then allow the E-inspection process to maybe replace a physical inspection where we send out a brand inspector to do a visual audit.”

He says producers will enroll their livestock using specific EID numbers. “We’re kind of calling ourselves ‘tagnostic.’ We really don’t care if you’re using high frequency, low frequency, an 840 tag or whatever.  That’s where we’re at in today’s model,” he says. “We’re trying to establish the rules, the regulations and the polices of how enroll those cattle to fit the standards or the requirements to fit an E-inspection.”

He says they’ll use blockchain technology to secure information from potential cyberattacks.

Widdowson spoke with Brownfield during the Nebraska Cattlemen’s Convention.