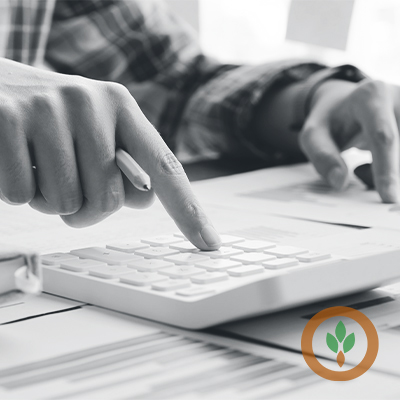 Daniels says many farmers are still financially impacted by what’s happened over the past year and a half, and more farmers signed up for this second round than the first round in 2020. “Farmers that did sign up amount to a little over 20-thousand farmers, which when the first payment came out earlier last year already that there was a little over fifteen thousand farms.”

Daniels says the direct payments from the state have no restrictions on use, so farmers can use them for paying down debt or getting some early orders and possible discounts on inputs for 2022. “Yes, if you can get it, that’s going to be something that you’d want to do because they’re not sure how the whole process of getting those products to the farmer, how that’s all going to work next year because of some of the trucking issues and things that are going on out in the countryside.”

He says the Wisconsin Department of Revenue plans to start issuing checks and direct deposit payments this Friday.