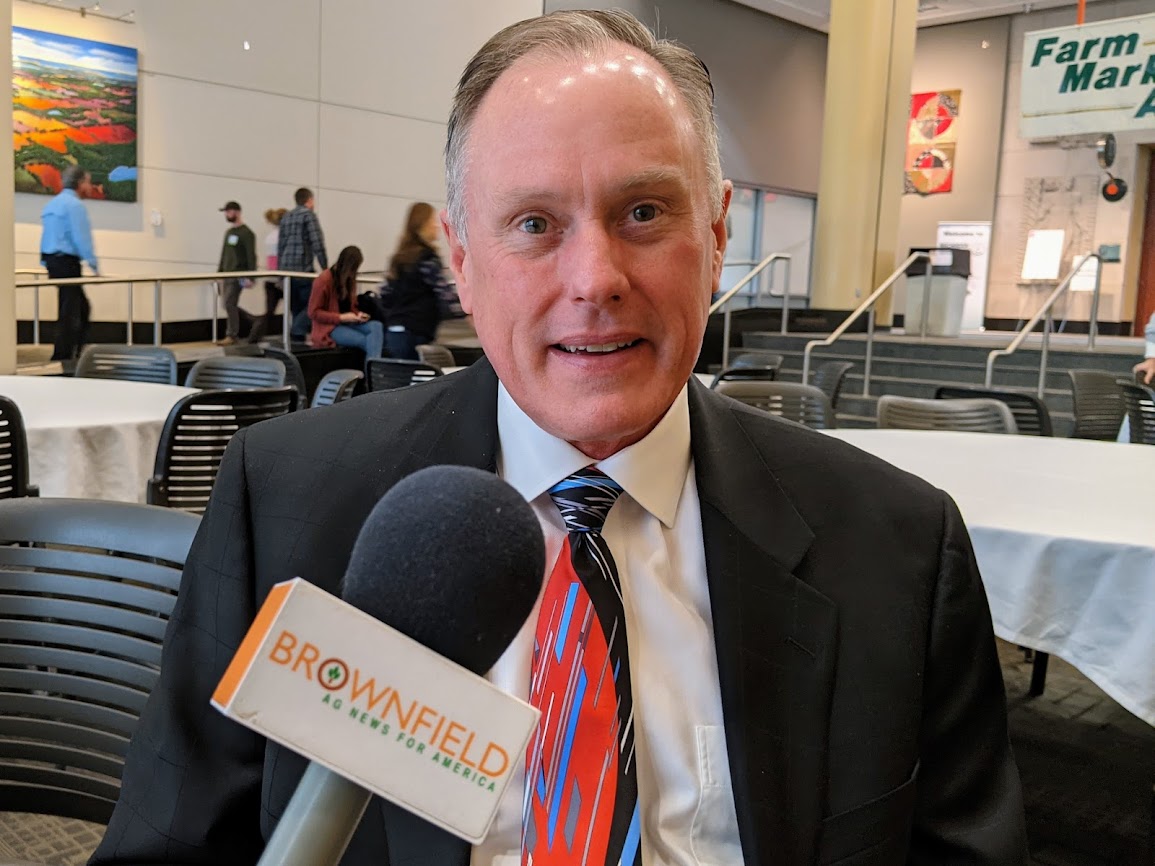 Build Back Better has the possibility of providing immigration reform for agriculture but an ag labor advocate says if nothing is done by March, midterm elections will overshadow ag labor needs of the industry.

Michael Marsh with the National Council of Ag Employers tells Brownfield the industry is waiting to see if the Senate parliamentarian includes immigration reform in the Build Back Better bill before legislation in the Farm Workforce Modernization Act can move forward.

In the meantime, he’s concerned about some updates to OSHA fines and penalties within the Migrant Seasonal Worker Protection Act and the Fair Labor Standards Act in Build Back Better which could but ag employers who depend on those workers out of business.

“For instance, the OSHA increase would take a maximum penalty of $70,000 for a violation up to $700,000, then you’re looking at jeopardizing the sustainability of the enterprise,” he explains.

Marsh wants to pull those updates out to move them through a regulatory process where stakeholders like farmers and ranchers can make their case through a comment period.

“It’s been since 1986 since when we were able to move anything out of the House of Representatives on ag labor reform,” he says.

He says a possible change in majority in the House after the elections would also further delay any updates to ag labor reform and it needs to move through Congress on its own, separate from the farm bill.

Marsh spoke with Brownfield during the Great Lakes Expo.