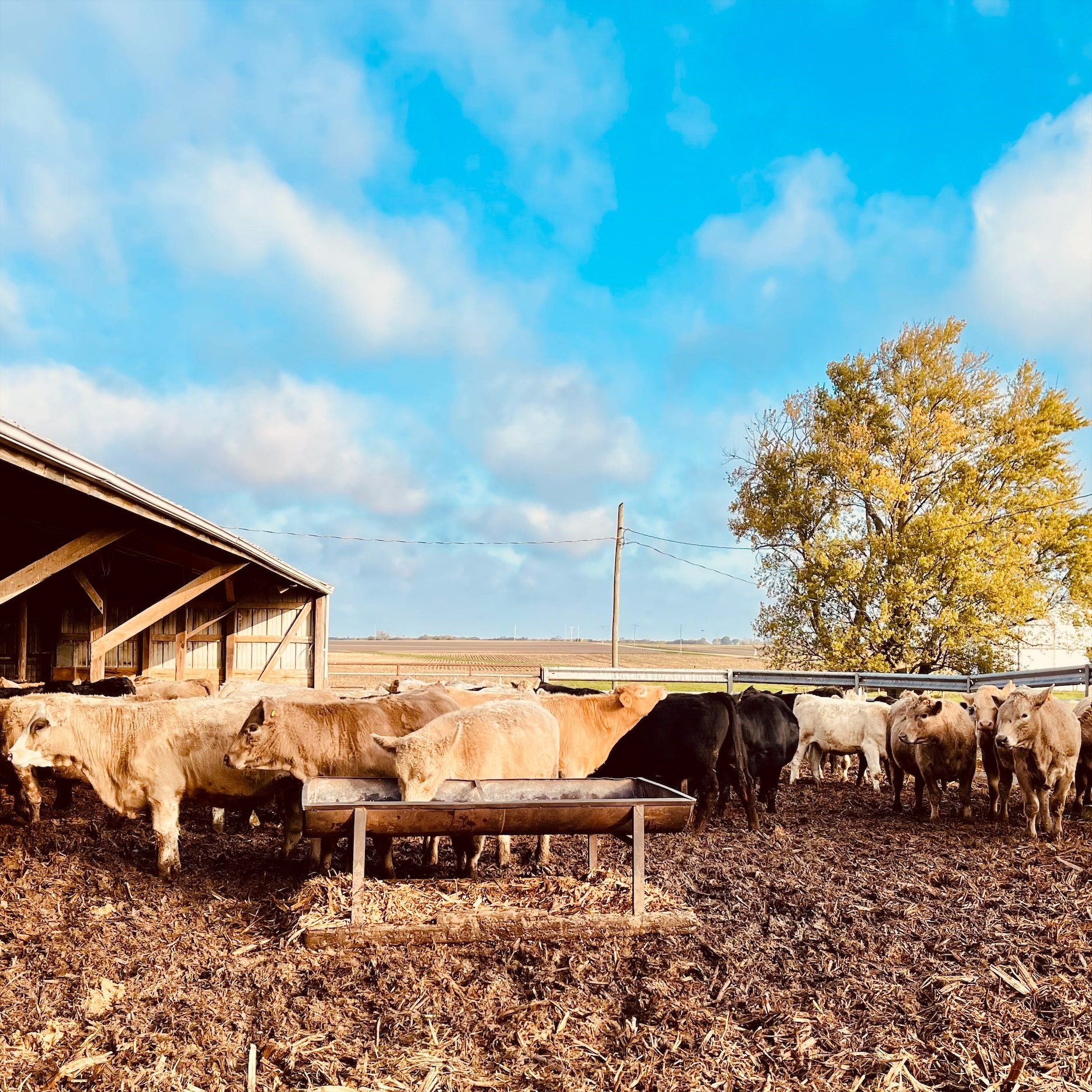 Cattle producers says the Cattle Market and Transparency Act is a step in the right direction but not a silver bullet fix.

“We’ve got to do something to fix the marketing system we have because it’s broken right now.”

Nebraska cattle rancher Homer Buell tells Brownfield he wants to see transparency with cattle pricing but not in the form of mandates. “If you mandate what each packing plant has to kill on a negotiated basis then you are telling the feedlot guy how he has to sell his cattle.”

Todd Wilkinson with the National Cattlemen’s Beef Association tells Brownfield is very supportive of contract libraries.  “I want to know what capacity that packer has out there in terms of what they have contracted to him so that I can gauge my marketing better on that,” he says. “Those issues, the more that we know about what the packer has in the pipeline so-to-speak, the better we are able to manage our risk.”

Both Buell and Wilkinson spoke with Brownfield during the Nebraska Cattlemen’s Convention.