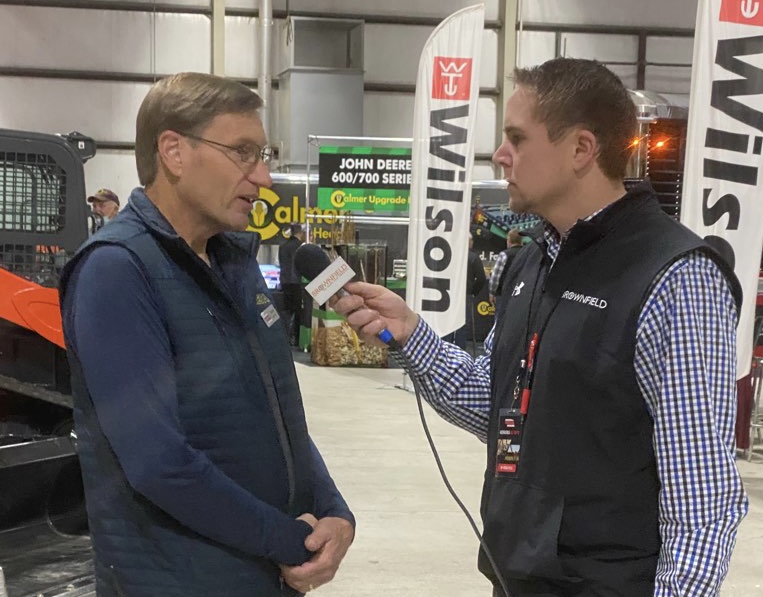 Nebraska Ag Expo Director Tom Junge tells Brownfield a pair of overseas companies are focused on precision ag. “One is from Israel, and another is from the Netherlands and they’re showing how they can use A.I. to identify the week and reduce chemical usage by 90 percent.”

He says growers are showing an increased interest in biologicals as they look to maximize their return on investment. “Everybody is sort of learning about soil amendments, surfactants, different things they can do in the seed so they can use actually less chemicals and fertilizer, nitrogen bonding things like that.”

Junge says while this is similar to other national trade shows, the event gives smaller companies a chance to promote their products. “Planter attachments, different strip till and things like that. Plus, you’ll see a lot more chemical and fertilizer and the whole aspect of agriculture.”