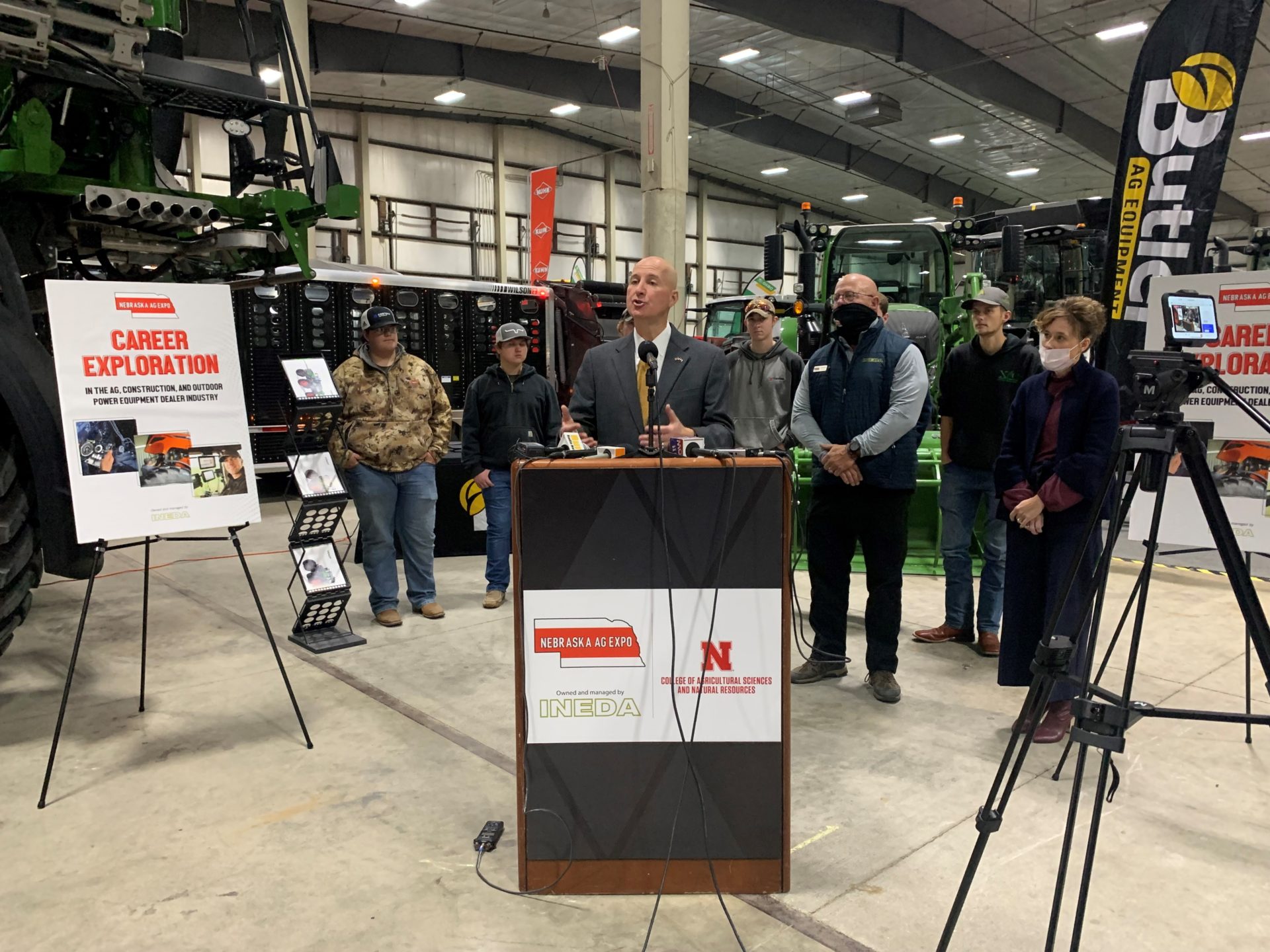 Governor Pete Ricketts says not enough graduates are taking jobs in agriculture. “We’ve got so many more job openings than we have young people graduating in career fields from institutions of higher education to fill them.”

Scott Morrison is a sophomore at Southeast Community College and says farm shows helped him find a clear path to an ag mech career. “I’m actually learning a lot here and more about the industry itself instead of at school because it shows every single side of it, every single factor.  It shows the different between brands and the competitions they have and the new innovations they’re putting out.”

He tells Brownfield he grew up the state’s largest city with little exposure to ag and is now helping his generation understand the industry and its future. “This is the next generation of laborers.  This is kind of what you have to work with. We have to put out good techs in the field and everyone is hiring, and you have to know what you’re doing to get hired but really that’s the only competition to it is yourself.”