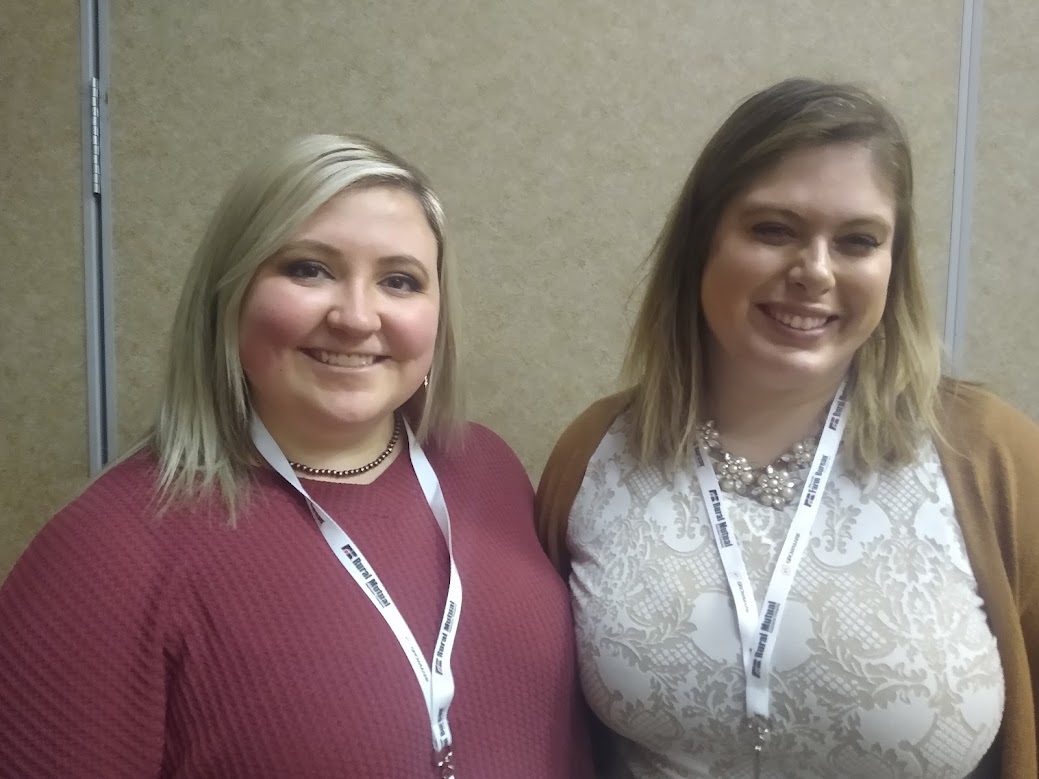 Wisconsin Farm Bureau leaders are encouraging members to keep telling the story of agriculture, but with different tools.

Alyssa Demrow and Brooke Trustem tell Brownfield many farmers use social media such as Twitter and Facebook to reach out to the public, but Trustem says Tic Toc is reaching the younger generation more. “Our generation just really likes to be able to scroll through and check out videos of their specific interests and really engage with it that way, but it’s starting to become more popular in other generations.”

Demrow says farmers often like Tic Toc because it doesn’t take a long time to put their message together. “If you’re, throughout the day, you’re taking a video of chopping silage, then you can upload all of those videos and they’ll sync together so that it’s a clean transition from one portion to the next, or for pictures, it goes into a slide show.”

Demrow says viewers on social media don’t have to like or follow anyone since the Tic Toc algorithm distributes things differently. “So somebody who has maybe never seen anything in agriculture, somehow the algorithm just gets it to them, and then it gets on their ‘for you’ page and so somebody who maybe lives in a suburb of a big town that knows nothing about farming or where their food comes from, they’d be able to see that.”