NEFB president says cybersecurity should be priority for every producer 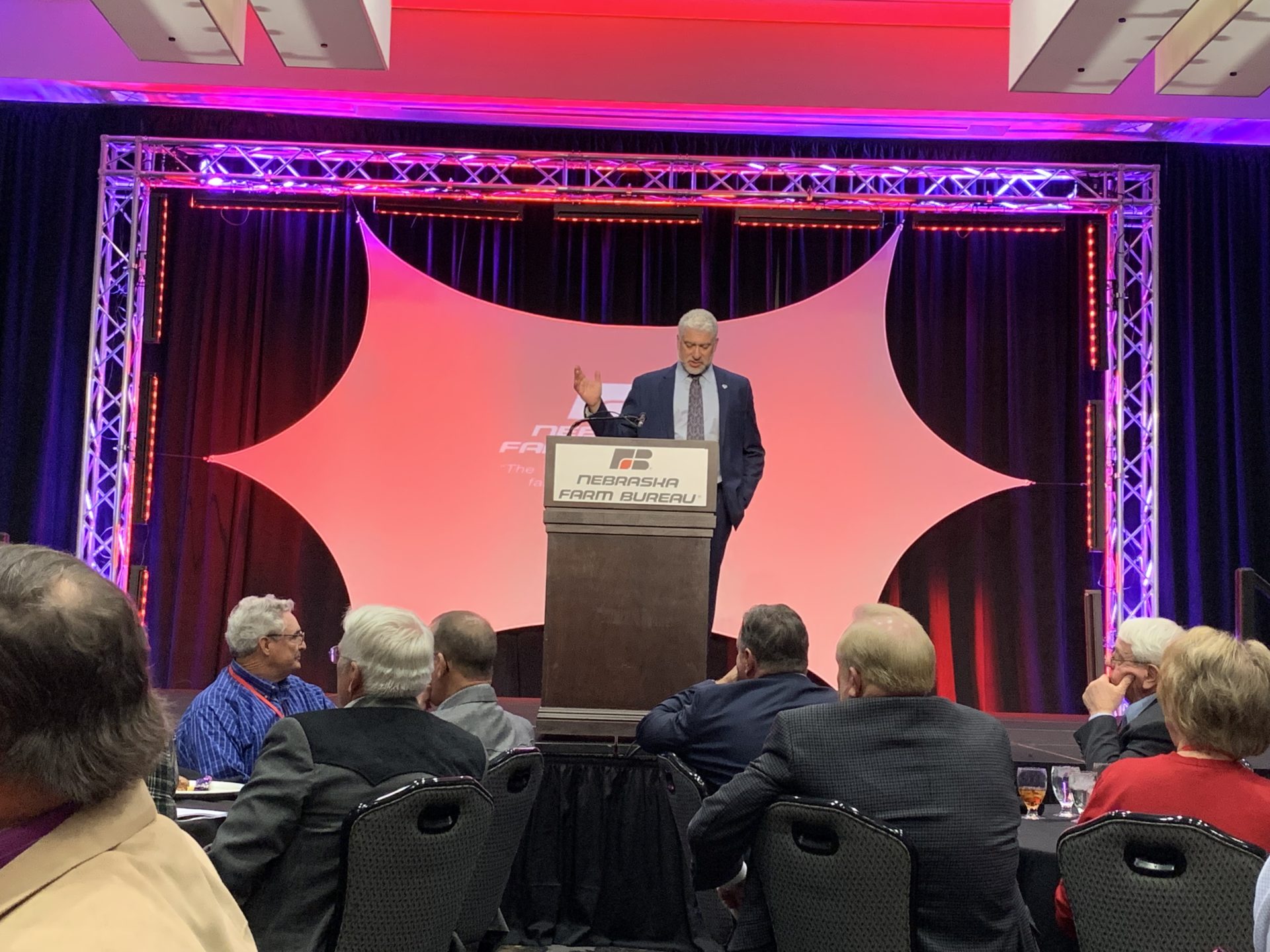 The head of the Nebraska Farm Bureau says not enough attention is being paid to cybersecurity, one of the biggest threats to agricultture.

Mark McHargue tells Brownfield cyberattacks against the industry this year have left agriculture vulnerable, and it’s become a national security issue. “We need to stand up a national center for cybersecurity relative to the ag and food system.”

He says NEFB is making cybersecurity one of its priorities next year to increase awareness because it’s being overlooked. “I don’t think that there’s any entity or group is looking at cybersecurity specifically from uniqueness of agriculture and food systems.”

McHargue says no one is certain where to start the conversation, but producers should start asking questions and take steps to secure their information. “What are the steps on the farm you can do to protect your both systems and the realizing that is a risk and looking at ways to mitigate that and I don’t think we have good risk strategies to mitigate that quite frankly right now.”

McHargue spoke with Brownfield during NEFB’s annual convention in Kearney.