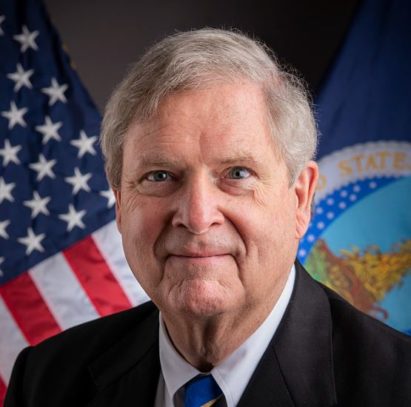 “I think what’s important is that they will likely also respond to the outstanding waiver requests that are currently indicating consistency with maintaining stability in the program.”

“He is not going to be granting the waivers in quite the same way that the Trump administration granted them that created, really, instability in the program. While numbers could be announced when waivers were granted, it basically undercut the numbers that were announced, the volume numbers.”

Vilsack announced today $3 Billion dollars from USDA to expand higher blends in nine states and pointed to additional funds for biofuels in the Build Back Better Act, if passed.

And he says more details are coming about $700-Million dollars in pandemic assistance for the biofuels industry from USDA.