Farmer organizations remain willing to back lock and dam improvements 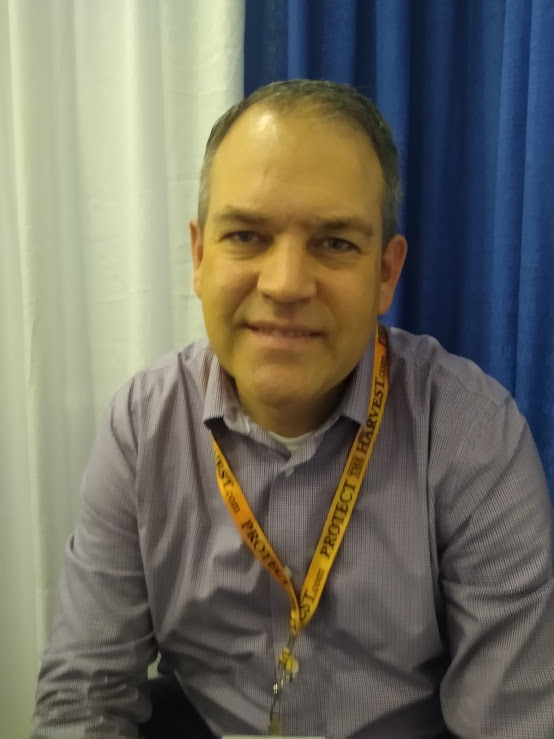 Executive Director Mike Steenhoek tells Brownfield farmers have offered to put a million dollars towards pre-engineering and design for Lock and Dam #25 just upstream from St. Louis at Winfield, Missouri. “That essentially just underscores how these farmer organizations like the United Soybean Board and a number of individual state farmer organizations, Soy Transportation Coalition is a part of that as well, that there’s this commitment by these farmers to remain the most competitive in the international marketplace.”

Like many of the locks, number 25 is 600 feet long and was opened in May of 1939.  Steenhoek says time is money, and it can take a single tow more than two hours to pass through the locks.  That’s why adding a 12-hundred-foot-long lock would eliminate the need to separate the barges and allow passage almost four times faster. “These farmers understand that they can get supply right, and they can get demand right, but if they don’t get transportation right, farmers won’t be profitable.”

Steenhoek says agriculture has been patient for many years as groups lobby for investment in the upper Mississippi and Illinois rivers, and they are anxious to see projects funded by the new infrastructure law get started.