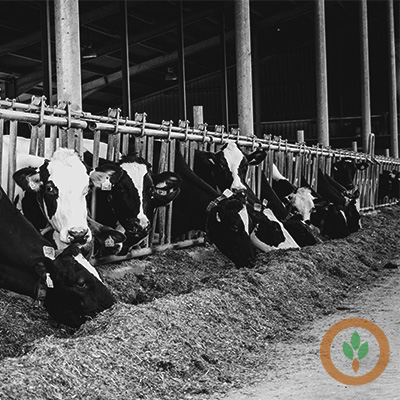 Several dairy organizations are praising the introduction of a U.S. Senate bill that would direct USDA to open the hearing process into the Federal Milk Marketing Order system.

John Holevoet with the Dairy Business Association tells Brownfield there are a lot of things in the current milk marketing orders that need to be looked at and it’s time to have the discussion.  “We’ve been trying to see if we could build some consensus here in the upper Midwest on what possible changes might look like, so whether this bill moves forward and the hearing comes as a result of this or from another request, we’re trying to be in a position where we can be prepared to have a meaningful discussion about what the future of the orders would look like.”

The Wisconsin-based Dairy Business Association is part of a marketing order task force including the Minnesota Milk Producers Association, Nebraska State Dairy Association, South Dakota Dairy Producers, and the Iowa State Dairy Association.  Iowa’s Mitch Schulte says farmers have been dealing with pricing issues including negative producer price differentials during the pandemic, and having the hearings is a good start.  “This is an opportunity for us to take a look at the Federal Milk Marketing Order, make adjustments as needed to get better prices out to our dairy farmers, but also assure that the next generation to come has a good pricing system put in place.”

Democrats Kirsten Gillibrand of New York and Patrick Leahy of Vermont along with Republican Susan Collins of Maine introduced the Dairy Pricing Opportunity Act Wednesday.   If passed, the bill would require USDA to begin taking testimony from farmers and processors within six months.  The bill is being praised by other dairy groups including FarmFirst Dairy Cooperative and the American Dairy Coalition.

Holevoet tells Brownfield this bill might need to piggyback onto another bill to move forward.  “My guess is that this gets either wedged into some other bill that it can move with or potentially, it’s just a marker so we can have a more meaningful discussion when it comes to farm bill time, which is just around the corner.”