A slow end to harvest for an Ohio farmer 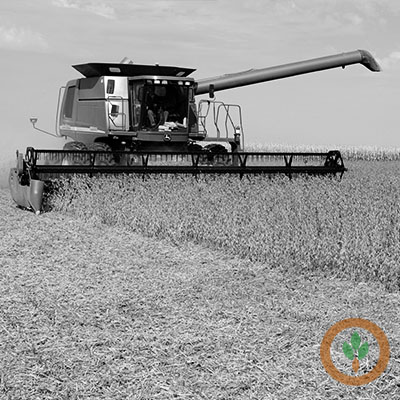 Harvest is winding down for northwest Ohio farmer Jerry Bambauer.  “We have about 10 or 15 acres left,” he says.  “We also use a lot of chicken litter, but we’re struggling to get that spread, we have about 100 acres left of that.  We kind of stopped harvest and started spreading as much of that as we can.”

He tells Brownfield yields have been better than expected.  “We’re in the 200’s on corn and we had mostly 60’s on yields for soybeans, with a few in the 70-bushel range.  Our double-crop soybeans average better than 50 that we put in after wheat.”

Bambauer says the crop was clean and he saw very little disease and pest pressure.