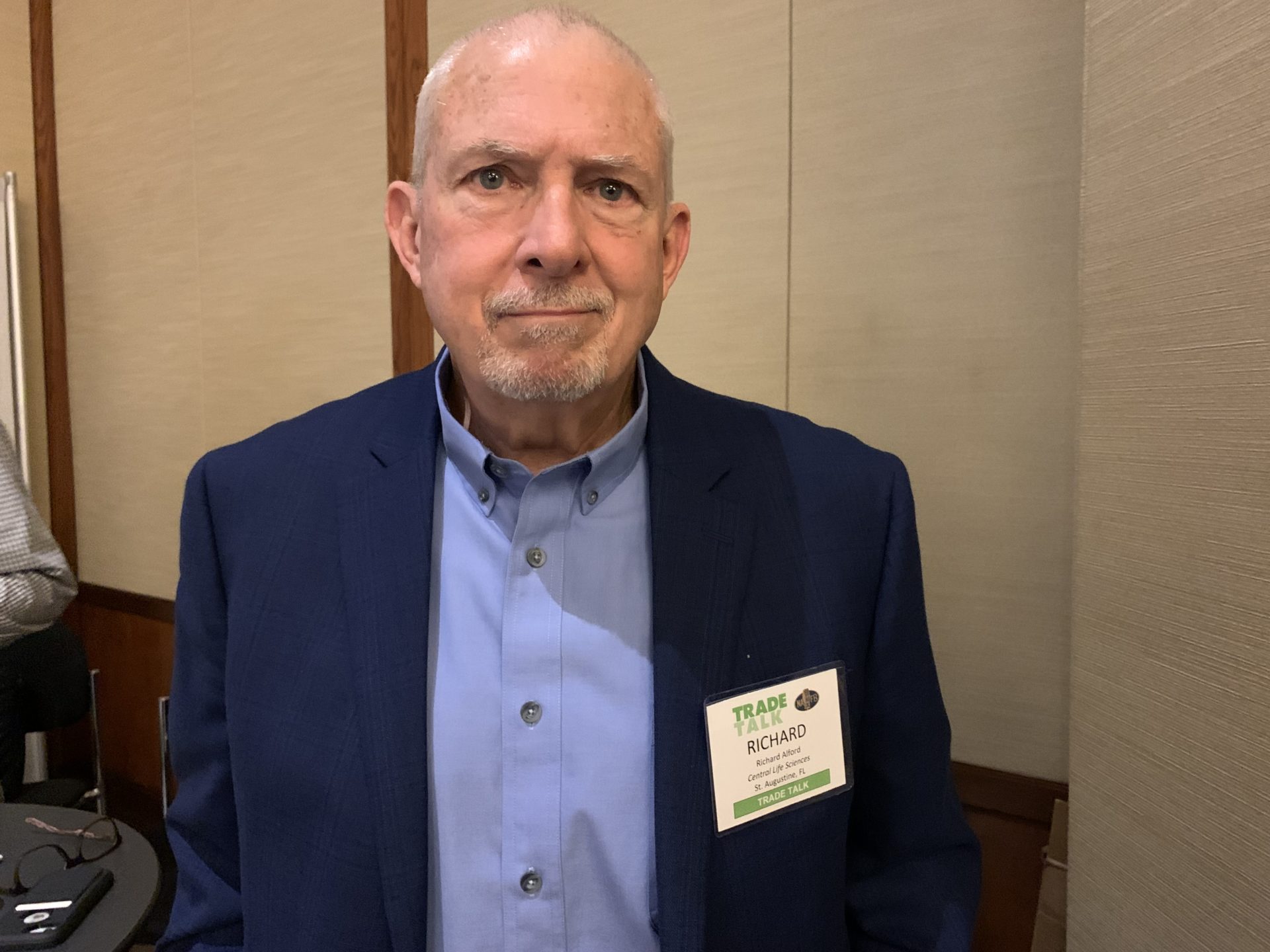 An insect control manufacturer says many farmers across the Corn Belt are losing money because they’re not treating their grain for insect pressure.

Richard Alford with Central Life Sciences, says producers should treat grain when it goes into storage. “When you put the grain in the bin, that’s your money in the bank.  Do you want to withdraw all of your money that you put in the bank, or do you want to leave some?” Alford says. “And, the bugs are the ones that take it with no interest.  They just flat take it.”

Alford tells Brownfield says bug infestations across the Corn Belt are growing and farmers are losing money. “You’ve got FSMA – the food safety that’s been passed – people are not wanting to accept buggy grain and the dockage has become much more severe and people are having their grain denied when they’re trying to sell it.”

The Food Safety Modernization Act of 2011 gave the Food and Drug Administration authority to regulate the way foods are grown, harvested and processed.