Sorghum acres increase across U.S. as crop could be alterative to corn 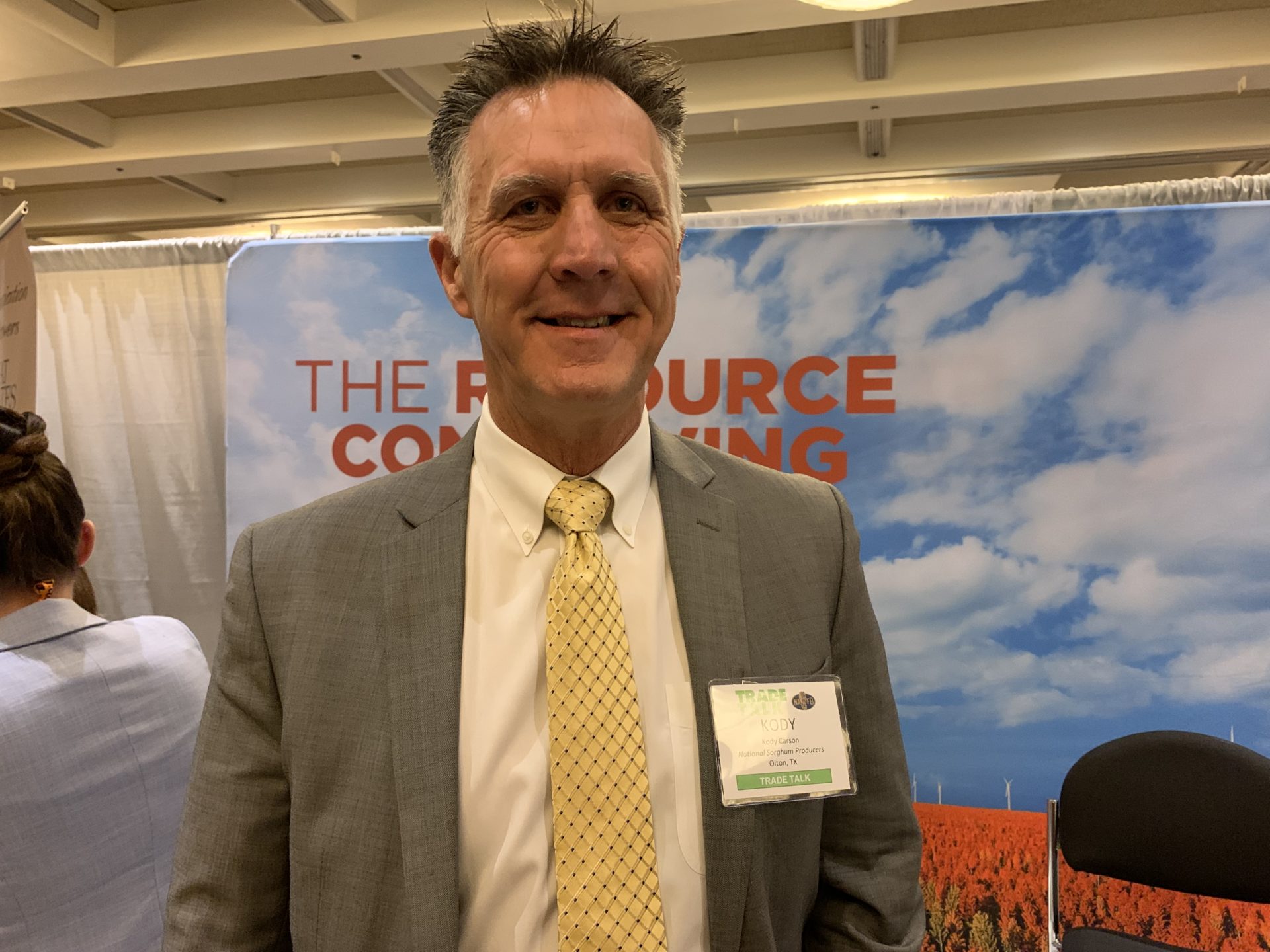 The Chairman of the National Sorghum Producers Association says more farmers are looking to add sorghum into their crop rotation.

Kody Carson says sorghum uses less nitrogen and water and can help farmers lower input costs and increase sustainability. “Sometimes we get so focused on total output production.  It’s fun to have the big numbers, but what matters is what you take home at the end of the day and sorghum is comparing very well when you put it up against some other crops right now.”

And, he tells Brownfield sorghum is becoming more marketable to consumers. “Sorghum is really hitting its stride and having its hay day because it’s hitting so many niches,” Carson says. “Being a non-GMO, gluten free product it hits some buzz words that the housewife consumers want.  We’re seeing a lot of inroads into human consumption in the U.S.”

Carson says sorghum is not the ‘stepchild crop’ anymore because many states like Kansas and Texas saw large increases in planted acres this year partly because of increase demand from China.

Carson spoke with Brownfield during Trade Talk at the 2021 National Association of Farm Broadcasting Convention.