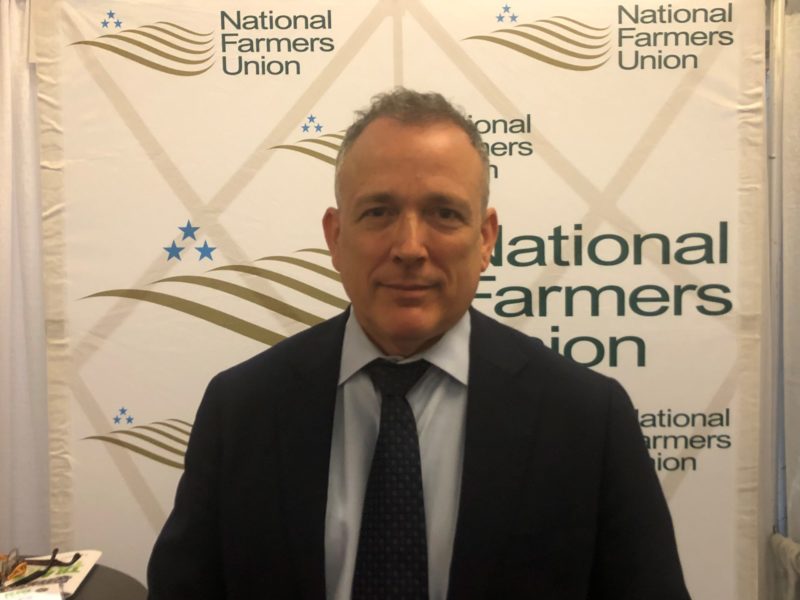 President Rob Larew says Fairness for Farmers is centered around “an issue that all farmers and ranchers are facing right now and that’s related to everything from the lack of competition in cattle markets, right to repair issues, and really anticompetitive behavior. It’s about restoring fairness and giving farmers and ranchers a fair shake.”

He tells Brownfield there needs to be stronger enforcement of antitrust laws and breaking up of corporate monopolies.

“For example, when you look at row crop growers, the fact that input costs are so dominated by just a handful of players and when you look at fertilizer prices it’s basically a monopoly in some cases and we know what those prices are doing,” he says. “…And so, we know that money in the marketplace is going somewhere and if it’s not going to farmers or benefiting consumers on the other end, what can we do to break this up and bring more competition and a working market.”

Brownfield interviewed Larew during Trade Talk at the 2021 NAFB Convention in Kansas City.