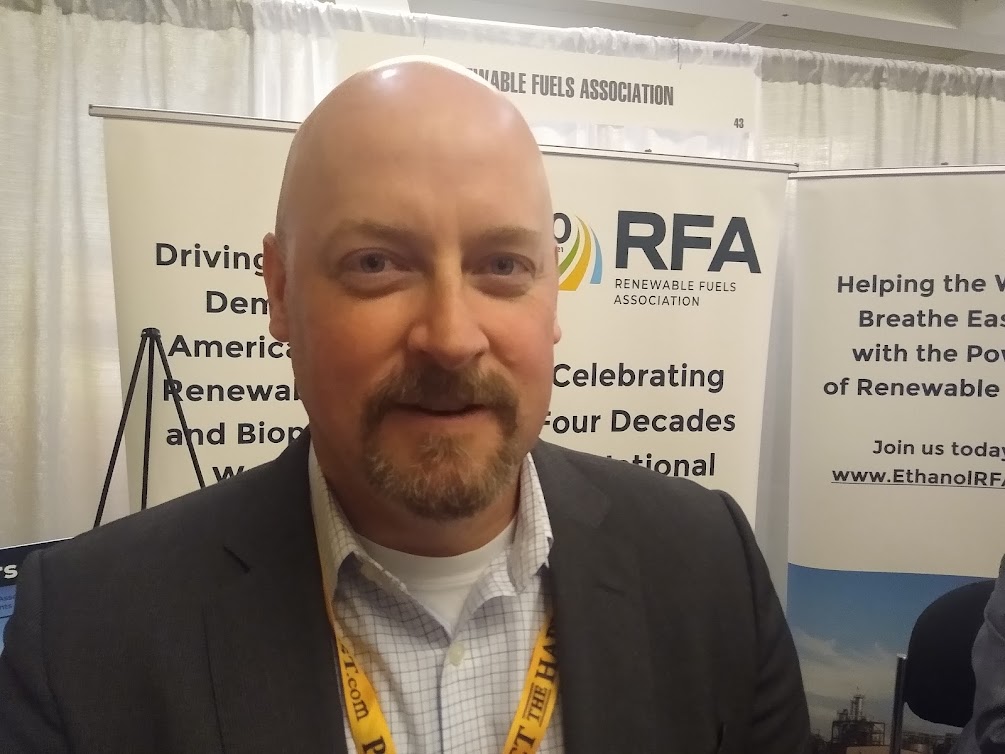 The ethanol industry is showing disappointment in the Biden administration’s EPA after another setback for the Renewable Fuels Standard.

Geoff Cooper with the Renewable Fuels Association tells Brownfield EPA’s Thursday decision to again delay the compliance deadline for refiners to meet their Renewable Fuels Standard obligations to blend ethanol is a huge disappointment. “We were really hoping things were going to be different under this administration based on what we heard early on, but so far, it’s been quite a mess and that just creates uncertainty for our industry, it creates instability in the marketplace, and it creates challenges and difficulty for the entire supply chain.”

Cooper tells Brownfield the EPA is again kicking the can on RFS compliance. “So what that does is it just allows the refiners more time to make mischief and try and come up with creative ways of dodging their obligations on RFS compliance.”

Cooper tells Brownfield it’s possible they might have to file additional legal action, asking a judge to make the EPA follow the law.

Cooper spoke to Brownfield during the recent convention of the National Association of Farm Broadcasting in Kansas City.