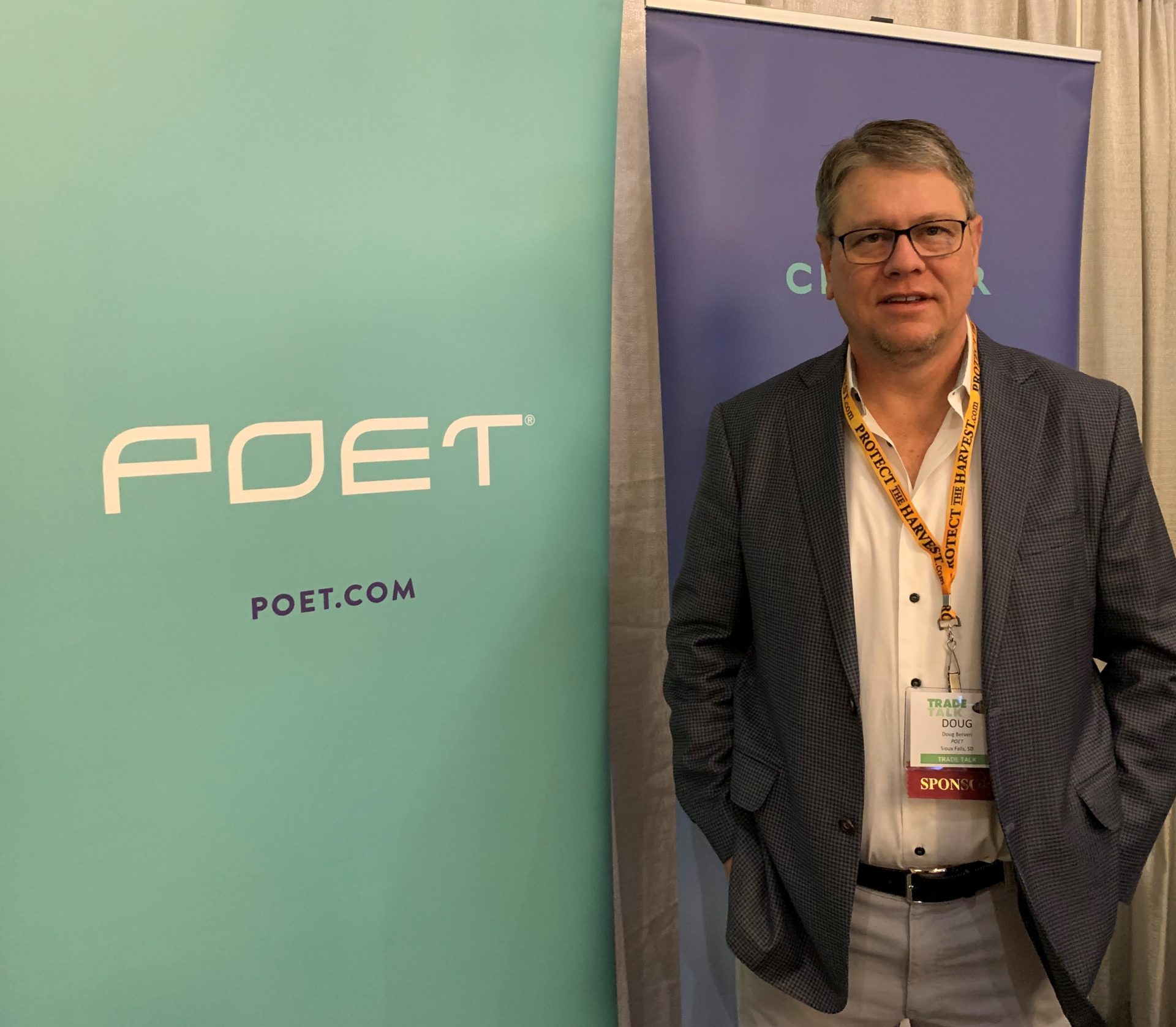 Doug Berven is the Vice President of Corporate Affairs with POET. “A lot of things are frustrating for us, but it seems to be an awful lot of politics around the status quo energy system out there and we’re talking about reinventing energy.”

Berven says uncertainty is growing for corn growers and the ethanol industry. “We’re waiting for Renewable Volume Obligations. There is still a lot of small refinery exemptions sitting out there,” Berven says. “The RFS has been the talk for a long time and we don’t know exactly where things are going to come out.”

He says ethanol is an ideal vehicle to meet climate goals because it’s a cheaper fuel option that burns cleaner. “If this administration wants to get to zero carbon by 2050 or whatever goal that might be, you have to start now with things that are working.”

Berven spoke with Brownfield during the 2021 National Association of Farm Broadcasting Convention in Kansas City.