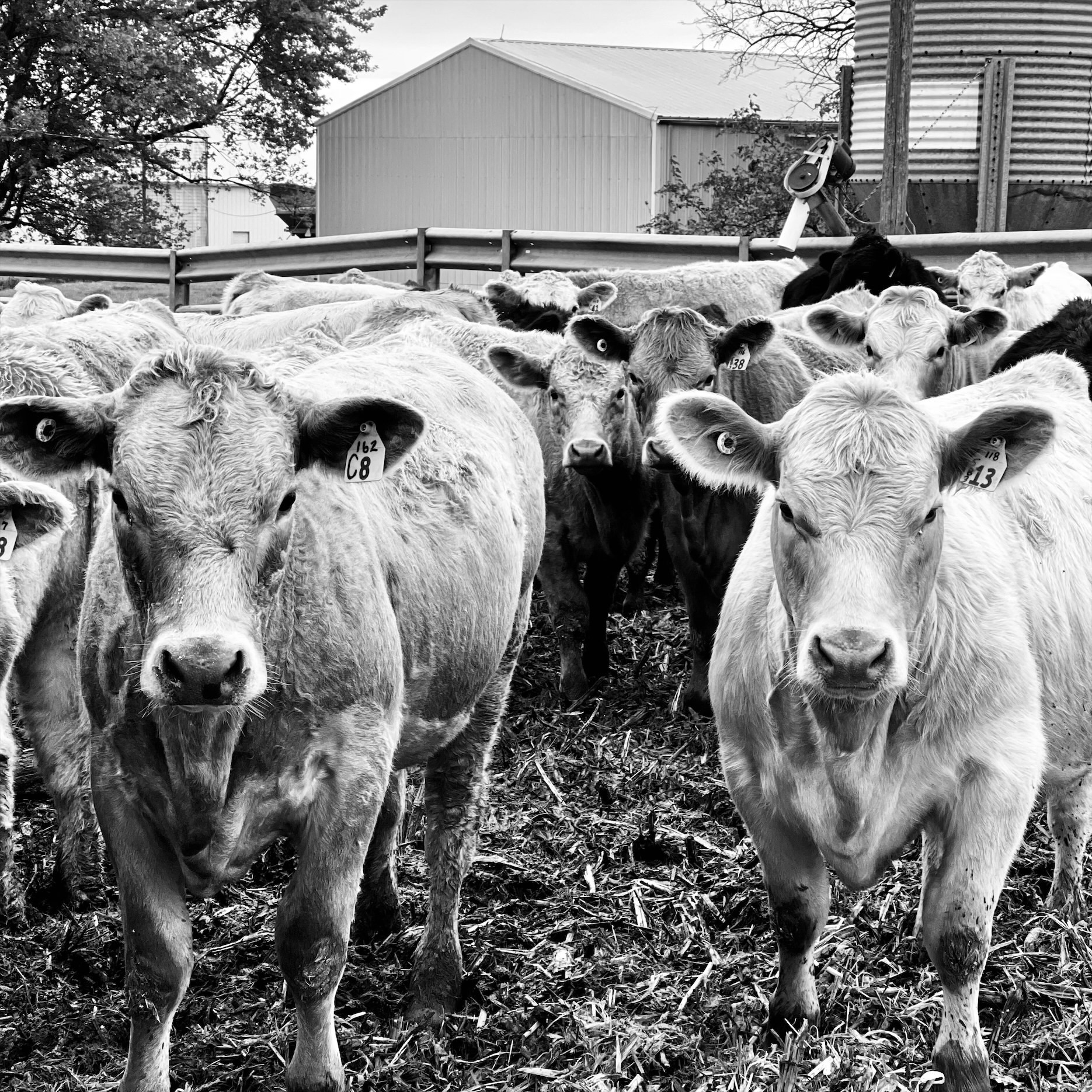 The USDA’s cattle on feed numbers were close to pre-report expectations.

October placements were up 2% on the year at 2.245 million head, most of that cattle weighing less than 800 pounds, with feed prices somewhat softer, but hay costs and drought conditions in the western Plains continue to be big concerns.

Marketings were 5% lower than the previous year at 1.788 million head due to feedlot liquidation.

The total number of cattle on feed on November 1st was slightly lower than last year at 11.948 million head.

The impact of the numbers on the futures market will likely be tied to how the trade interprets placements.