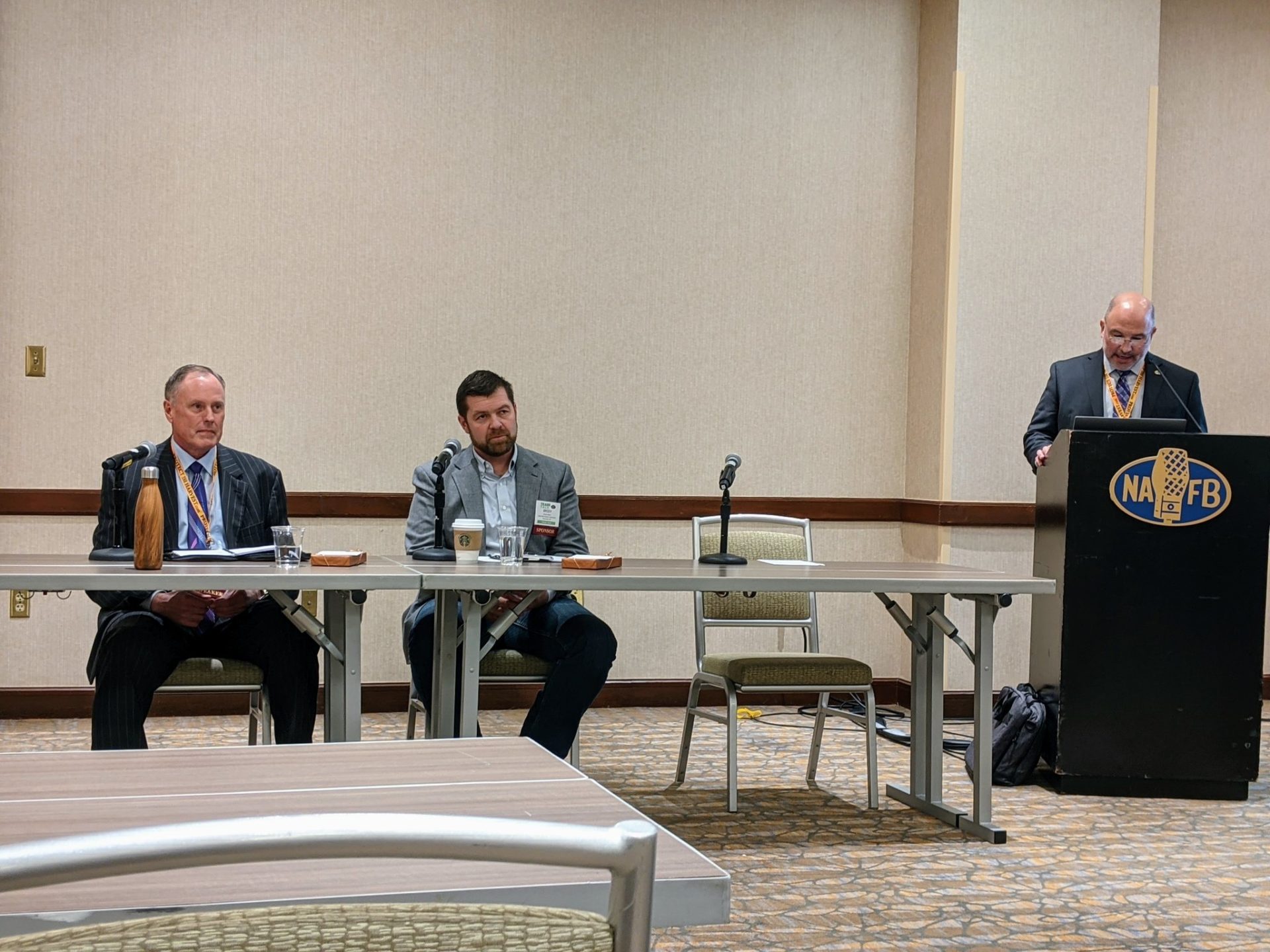 Getting the Farm Workforce Modernization Act to pass the U.S. Senate before the end of the year is becoming more unlikely.

Michael Marsh with the National Council of Ag Employers says while legislation to provide migrant farmworkers a path to citizenship and agriculture with a stable and legal supply of workers passed the House in March, the Senate has yet to move.

Marsh tells Brownfield Progressive Democrats are trying to merge immigration reform into the reconciliation bill which has held up any movement on addressing the needs in agriculture.

“My guess is that they’re not going to advance it which means then we have an opportunity to finally get hopefully a more ag employer-friendly bill out of the U.S. Senate than what we saw in the House,” he says.

“There are some provisions in there that don’t necessarily work for people who need ag workers 365 days a year,” he explains.

Marsh says as labor shortages stress the entire economy, there’s also less incentive for Congress to focus on farm labor solutions before the end of the year which will likely push a bill into 2022.

Both spoke on an agriculture workforce panel during the National Association of Farm Broadcasting Convention in Kansas City.