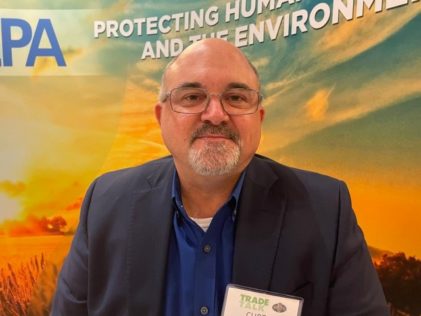 The EPA & Army Corps of Engineers have released a proposed interim rule to replace the Waters of the U.S. Rule.

Curtis Carey, public affairs director of EPA Region Seven tells Brownfield it’s the first of two steps, “It brings us back to the pre-2015 definition of the Waters of the United States with some upgrades based on court rulings.” That’s the pre-Obama administration Clean Water Act rule. The proposal is on the Federal Register and open for public comment.

The next step toward a final rule, Carey says, is round table discussions across the country in 2022 from all stakeholders including farmers, “That’s where the ag industry, ag members will have a seat at the table to help us define the next rule, The next rule which will take the place of Waters of the U.S. and be something that is durable. Something that can stand the test of time.”

EPA Administrator Michael Regan says the goal is achieving a stronger water rule that achieves the shared priorities of all stakeholders.