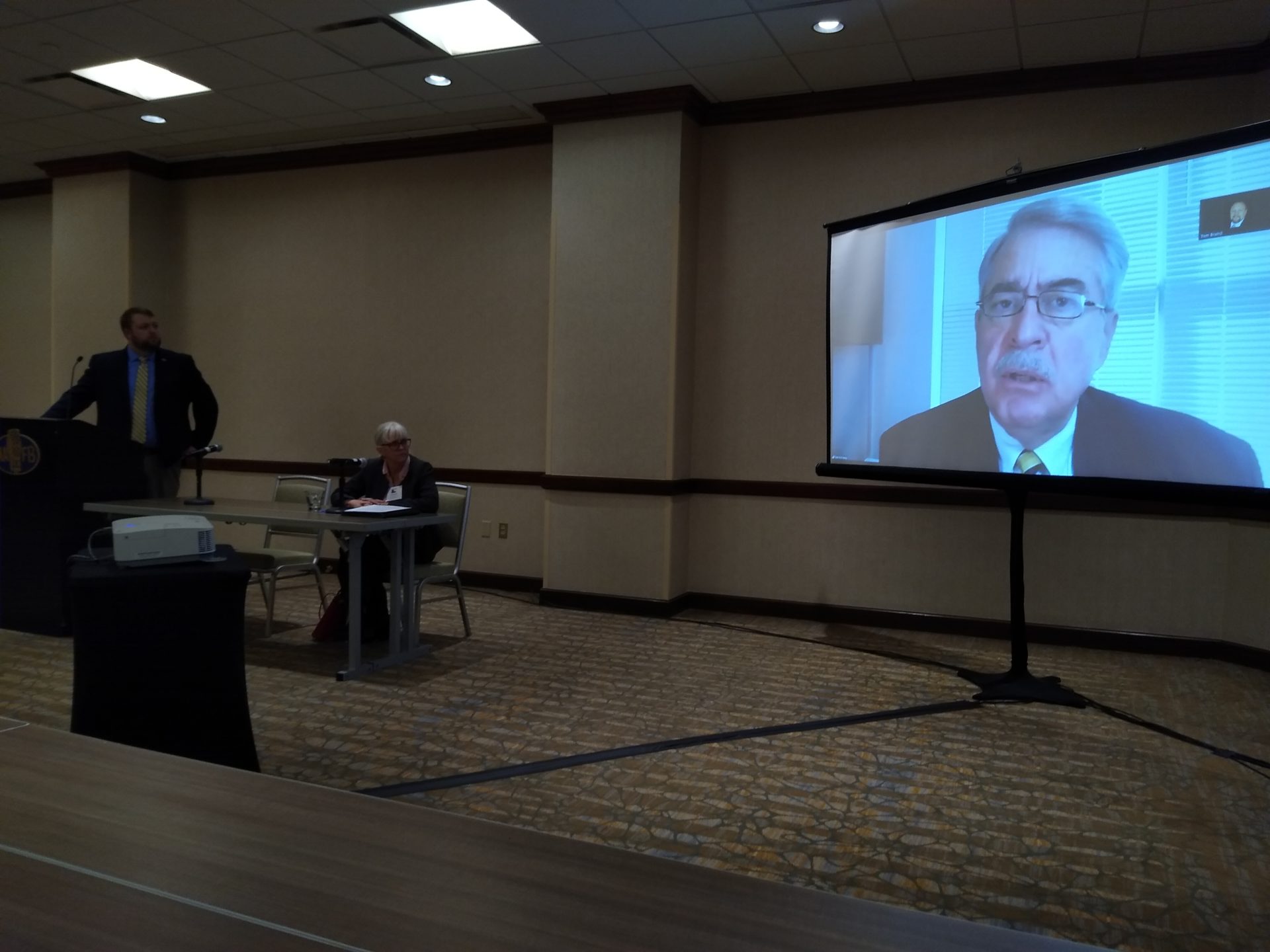 The former USDA Undersecretary for Trade and Foreign Agricultural Affairs says the European Union’s proposed farm to fork program is a potential problem for U.S. and world trade.  Ted McKinney says it’s really a bad green deal policy the EU is trying to push onto the world stage. “That is a dead-end program and they’re trying to push that first onto Africa as they are prone to do and others, and I think it’s going to lead to a severe decline in productivity and even in food safety.”

And, on President Biden’s recent virtual conversation with Chinese President Xi, McKinney says it’s good they’re talking, even if there’s no immediate outcome. “I believe it always helps enhance clarity and understanding. You put your markers out there. Clearly, it’s got to be conveyed with strength. Accuracy and choice of words is very important.”

McKinney says when it comes to trade discussions and resolving unfair trade issues, showing up is more than halfway towards winning the battle.