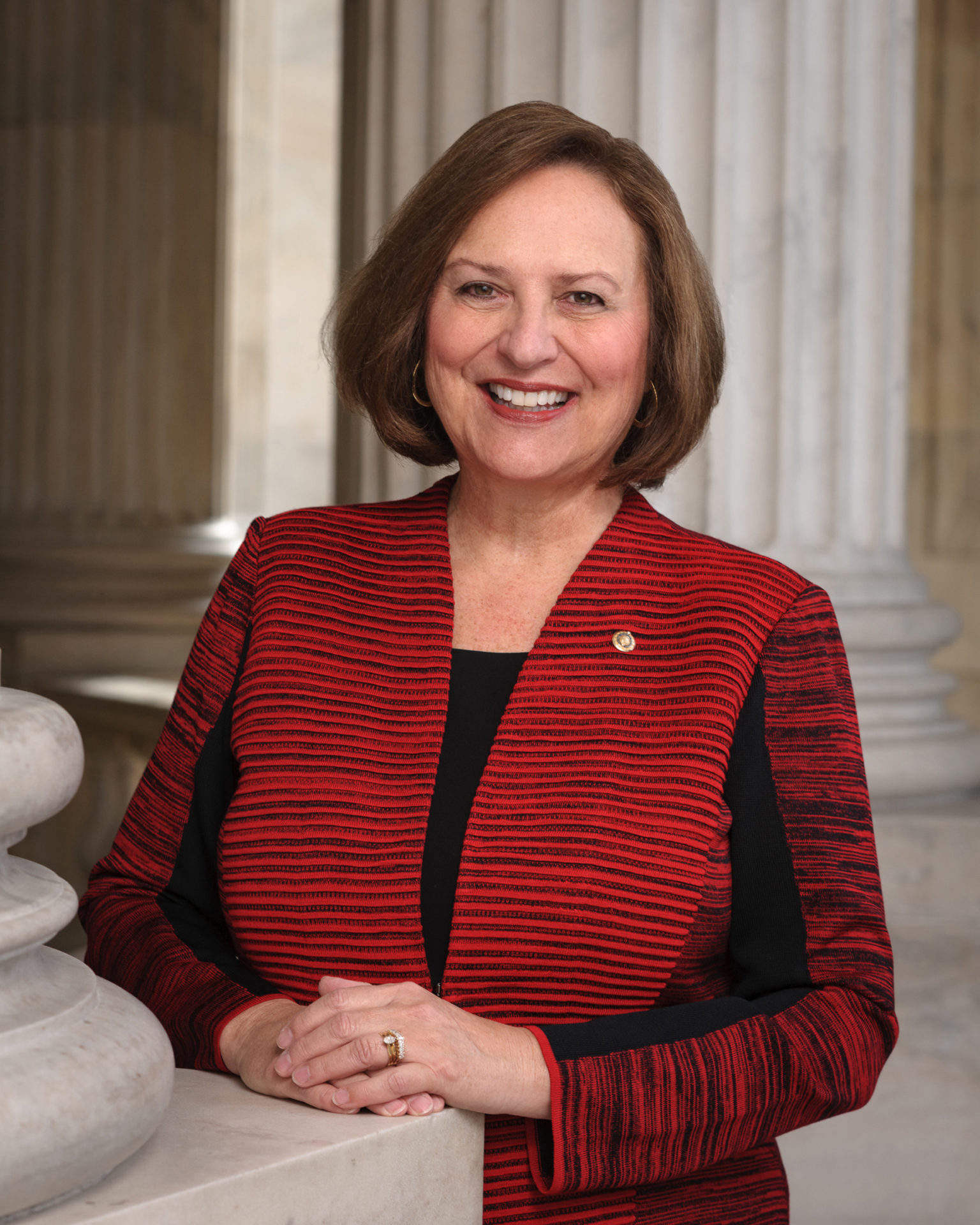 Nebraska Senator Deb Fischer says the Cattle Price Discovery and Transparency Act is a “very big deal” after compromising with Iowa Senator Chuck Grassley. This is an ongoing effort from Senators to return fairness to the cattle marketplace controlled by the nation’s largest meat packers.

Fisher went in-depth on the bill’s details and laid out a path on how it could be come law.