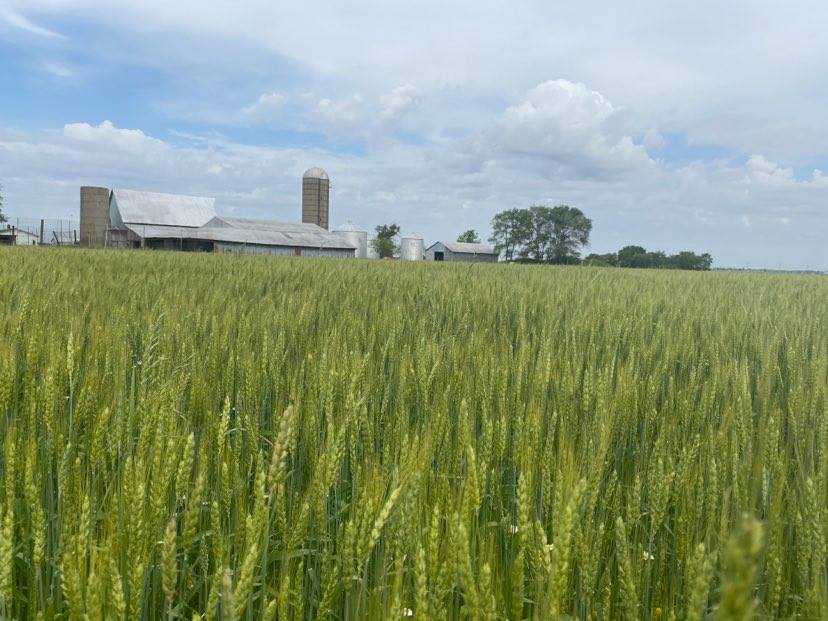 The Federal Reserve Bank of Chicago reports farmland values for the seventh district in the third quarter of this year were up 18% from 2020- the largest year over year gain in 9.5 years.

Values for “good” ag land were up 6% from last quarter assisted by low interest rates, government support and higher than normal farm income. Iowa led the way overall with a 28% increase year over year.

In a recent survey of 151 bankers by the Chicago Fed, 68% of respondents said they expect district farmland values to rise again in the final quarter.