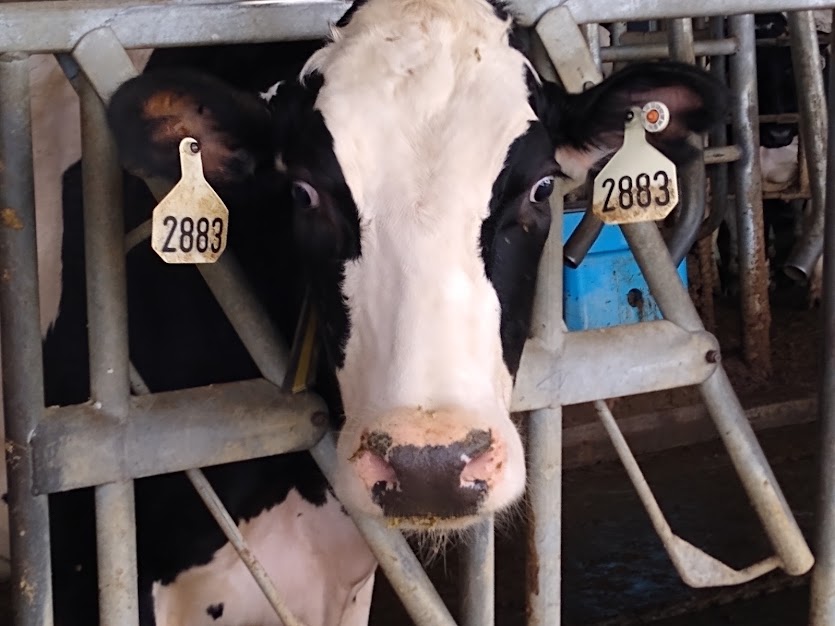 A new study shows stationary brushes and hanging hemp ropes are very important for cattle of all ages.

Researchers from the University of British Columbia in Vancouver, Canada used stationary brushes to study weaned dairy heifers. The study found cows with no access to brushes tend to rub their heads and bodies against pen walls and the edges of water troughs, risking injury. Additionally, young cattle appear to be motivated to manipulate objects with their mouths.

The research team found that heifers began using the brushes almost immediately, even though they had never been exposed to brushes before. In the first phase, brushes were used primarily for grooming, but the heifers displayed a large amount of oral brush manipulation as well.

The study concluded that providing access to brushes in their housing environment is a welfare issue for cattle as it prevents them from using pen hardware for sucking and scratching and it reduces potentially harmful behaviors like tongue rolling.

The study was published in the Journal of Dairy Science.