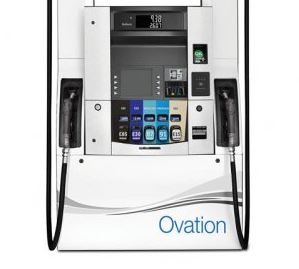 A group of Midwestern Governors is asking the EPA to change regulations to allow year-round E15 sales.  In a letter to Administrator Michael Regan, the governors urge Regan to use his authority under Section 211 of the Clean Air Act to promulgate regulations that put E10 and E15 on equal footing regarding volatility limitations, which would again allow year-round sales of E15 by applying voluntary limitations to gas-ethanol blends at the request of a Governor.

The Governors say a recent court decision jeopardizes the progress made toward cleaning up the fuel supply and it puts hundreds of millions of dollars invested by states, USDA, renewable fuel producers, and fuel retailers at risk.

Iowa Renewable Fuels Association Executive Director Monte Shaw applauds the letter by governors, saying governors have the authority to implement a state-by-state solution to what he calls market obstructionism by oil refiners.

Watch for updates on this story later on Brownfield Ag News.